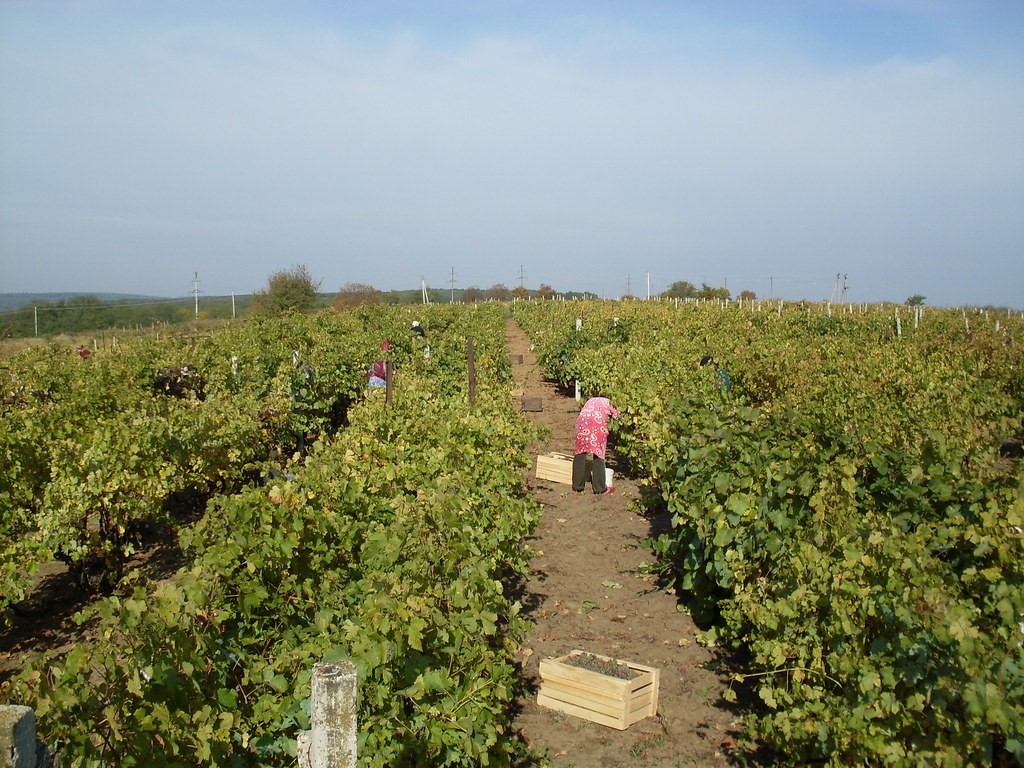 Moldova, a country located between Romania and Ukraine, was one of the richest countries in Europe while under the Soviet Union. By 1991, when Moldova claimed independence, its economic prowess dropped to an all-time low. This drastic change caused Moldova to become one of the poorest and least visited countries in Europe. Listed below are 10 facts about poverty in Moldova and the development of the country.

10 Facts About Poverty in Moldova

The 10 facts about the poverty in Moldova listed above are not only informative about the country’s state of poverty, but also how it continues to look towards a better future. With the World Bank and other organizations, the country should continue to rise economically and further out of poverty.