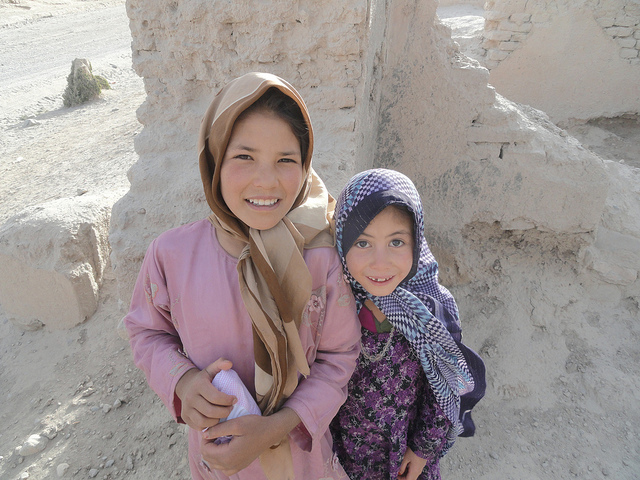 The small and ancient nation of Georgia, home to the highest mountain range in Europe called the Caucasus Mountains, borders Russia and Armenia.  It was one of the first countries in the world to officially adopt Christianity and has a long, rich history intertwined with religion. Poverty in Georgia remains an ongoing concern.

Here are nine facts about poverty in Georgia.

In order to combat the growing effects of poverty in Georgia, it is necessary that the country’s citizens receive help in the form of both domestic and foreign aid. With hope, Georgians can be lifted out of their joblessness and set out on a path to a brighter future.