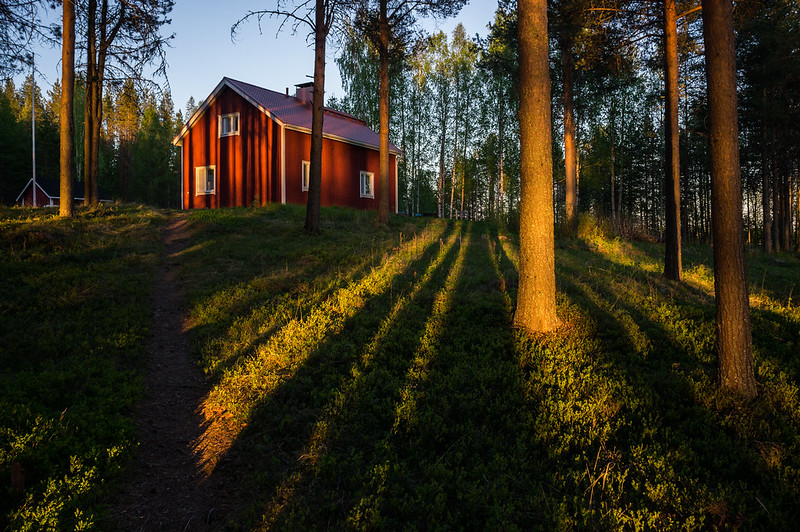 There is much to love about the country of Finland. It’s combined geography of scenic seaside towns and expansive forests, along with rich history and unique architecture, make it a naturally attractive travel spot. But it seems to offer even more to those who call it their home. Finland is consistently cited as a model for health and happiness, with studies consistently ranking it as one of the best places to live and heralding its’ social services as some of the finest in the world. There can be some benefit in looking at what this country is doing right, and how its’ successes might be applicable elsewhere.

10 facts about life expectancy in Finland.