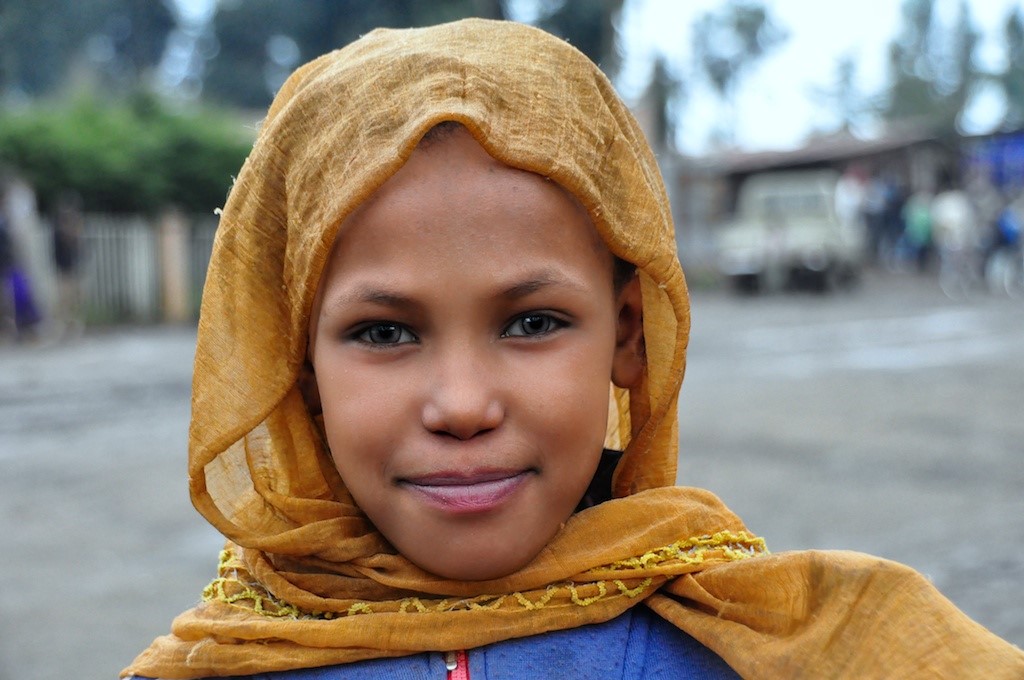 Ethiopia, a country located in the Horn of Africa, is the continent’s second-most populous country. The government has made impressive strides toward eradicating poverty and improving Ethiopia’s life expectancy. Here are 10 facts about life expectancy in Ethiopia.

10 Facts About Life Expectancy in Ethiopia

There is still much that people need to do in Ethiopia. Roughly a third of the population is without clean water and nearly a quarter of Ethiopians have no access to toilets. It has been a long journey recovering from the drought and consequent famine of the 80s, but the government is taking steps to better the daily lives of Ethiopians and lengthen Ethiopia’s life expectancy. These 10 facts about life expectancy in Ethiopia show that the country has a chance to continue its improvement.

Why are More People Trying to Cross the Border?Music and Poverty Around the World
Scroll to top