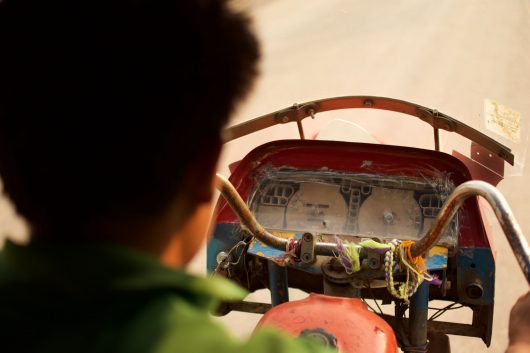 Laos is one of the poorest countries in Asia and one of the last remaining communist nations. The Indochina War, which lasted for over 20 years, displaced about a quarter of the entire population resulting in major refugee migration.

These 10 facts about Laos refugees are a useful starting point for learning about refugees, but every individual has a unique story. Meaningful understanding of Laos refugee problems only comes through building relationships with them.