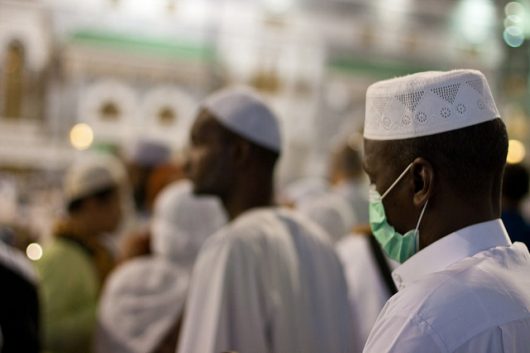 The Psychology of Poverty: The Chicken or the Egg International Monetary Fund: Lending to Developing Nations
Scroll to top