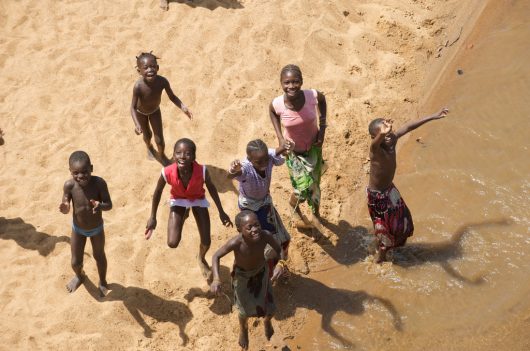 Guinea is a West African country, located south of Guinea-Bissau. The nation has a long history of helping others escape persecution. For example, it has taken in thousands of refugees from Sierra Leone. However, Guinea refugees are both incoming and outgoing: the nation takes in thousands, but thousands are also leaving.

However, the inflow of people has burdened the economy. Poverty is a substantial reason for fleeing Guinea. The instability afflicting the country has consequently made life unbearable for many of their citizens. Here are 10 facts about Guinea refugees and an explanation of the relationship between refugees entering and leaving the country:

These 10 facts about Guinea refugees show that the country is struggling. However, improvements are happening. For example, food insecurity in the forest region has decreased. In 2007, 59.7 percent of the population was at or below the poverty line. In 2012, this was down to 35.3 percent.

Guinea’s population is growing, and the nation has made enormous strides in the past few years. If Guinea keeps moving in this direction, poverty will decline and the overall prosperity of the country will increase.