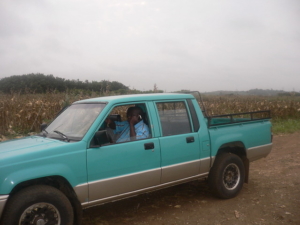 Africa is home to 54 countries, with 36 percent of people living on less than one dollar a day. Farming is how a large majority of Africans feed their family and generate revenue. Although the sweeping plains of East and South Africa are abundant in natural resources, there are still high levels of poverty among farmers. These 10 facts about farming in Africa will explain why farmers in Africa fall below the international poverty level.

10 Facts About Farming in Africa

Improving the lives of African farmers is possible through education and outside funding. USAID can focus on improving transportation networks for rural areas, as well as expanding the infrastructure of suppliers and markets. Through gender-equalizing laws and lowering tariffs, African farmers can also increase their benefits from their work. These 10 facts about farming in Africa show that African farmers make up a large majority of the world’s poor, and there is much to be done when it comes to improving their future.