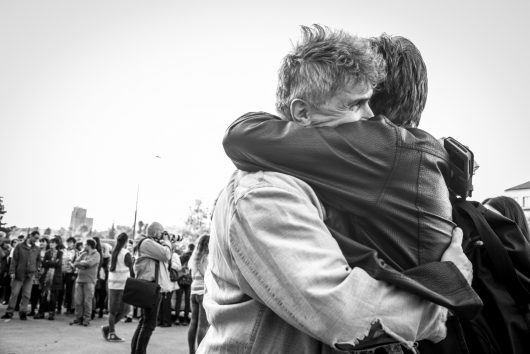 With the disintegration of Yugoslavia in the 1990s, Eastern Europe was impacted by a sudden wave of mass displacement and migration as a result of oppression. Bosnia and Herzegovina became embroiled in the Bosnian War in 1992. The consequences of the war were widespread and continue to have implications to this day, especially as the Balkan region is drawn into the migrant exodus in Europe.

In the scramble to obtain Bosnian territory, the careful balance of power collapsed. The Bosnian Serbs yearned for Bosnia to be a part of a Greater Serbia. Non-Serbs, such as the Bosnian Croats and Muslims, soon called for Bosnian independence. Ethnic relations soon spiraled out of control, especially after the siege of Sarajevo. In the push for a Greater Serbia, the President of Republika Srpska, Radovan Karadzic, began ubiquitous ethnic cleansing campaigns. Here are 10 facts about the Bosnia and Herzegovina refugees who fled from this crisis.

The combined effects of political turmoil, poverty, displacement and resource shortages plagued the lives of Bosnia and Herzegovina refugees, and they have continued to be affected to this day.