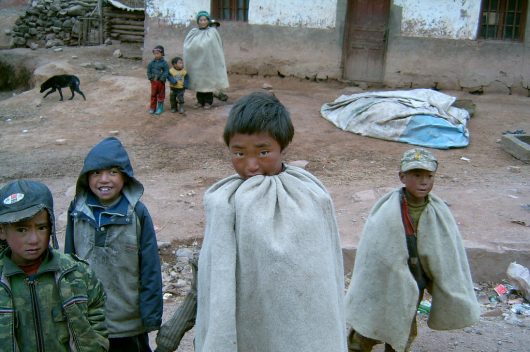 While the causes of some diseases are debatable, a lot are easily preventable. However, because of a lack of access to healthcare and poor sanitation, a lot of people in developing nations die from these preventable diseases. With education and better healthcare, the people of these nations could be saved.

In our developed worlds with advanced medical work, people don’t usually have to worry about these types of diseases affecting them. Developed nations, however, need to continue allowing healthcare to their people in order to truly eliminate these preventable diseases.