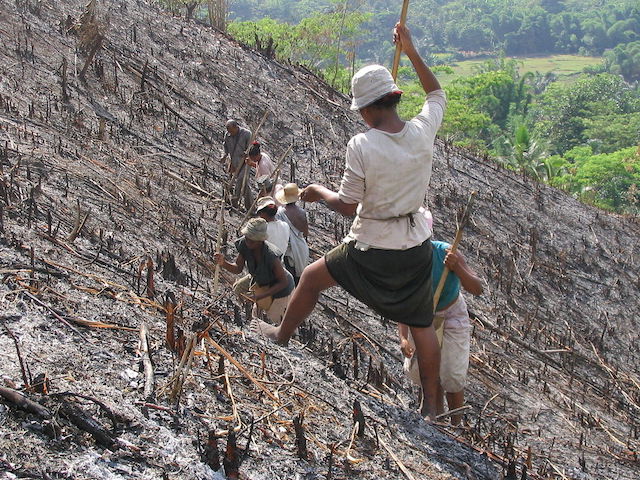 Madagascar is one of the most bio-diverse nations on the planet and grows a variety of valuable crops. Yet, too often, farmers struggle from poverty and food insecurity. Holly Tapani serves as a Peace Corps agricultural extension agent on Madagascar’s eastern coast, Tapani trains women with young children to cultivate permaculture gardens and promote sustainable agricultural practices. “There is a major gap in the type of knowledge available to farmers,” Tapani told The Borgen Project. “However, Malagasy farmers are eager for solutions and willing to go out of their way to accommodate learning.” These 10 facts about agriculture in Madagascar highlight a predominant way of life and discuss common challenges and emerging solutions.

10 Facts About Agriculture in Madagascar

These 10 facts about agriculture in Madagascar underscore the importance of farming to economic prosperity and personal wellbeing. Therefore, improvements within the industry remain a major path to reducing poverty in Madagascar.