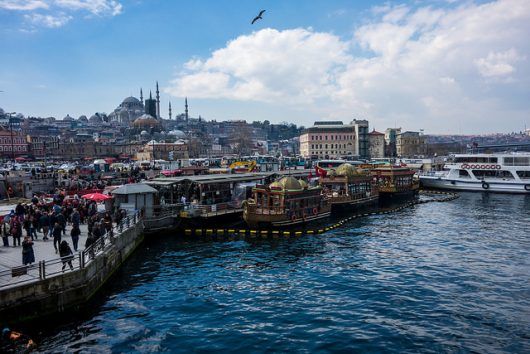 Turkey has one of the fastest growing economies in the world today. Turkey’s rising economy came after the economic and banking crisis that occurred in 2001. Turkey’s economy is growing and will continue to improve over the next several years. The following are 10 aspects that have contributed to the Turkish economy’s growth:

There are still many improvements to be made throughout the country. However, Turkey’s rising economy shows that the country has made great strides toward becoming an upper-middle income country. The people of Turkey have successfully reduced poverty, decreased unemployment and increased the overall living conditions in their country.