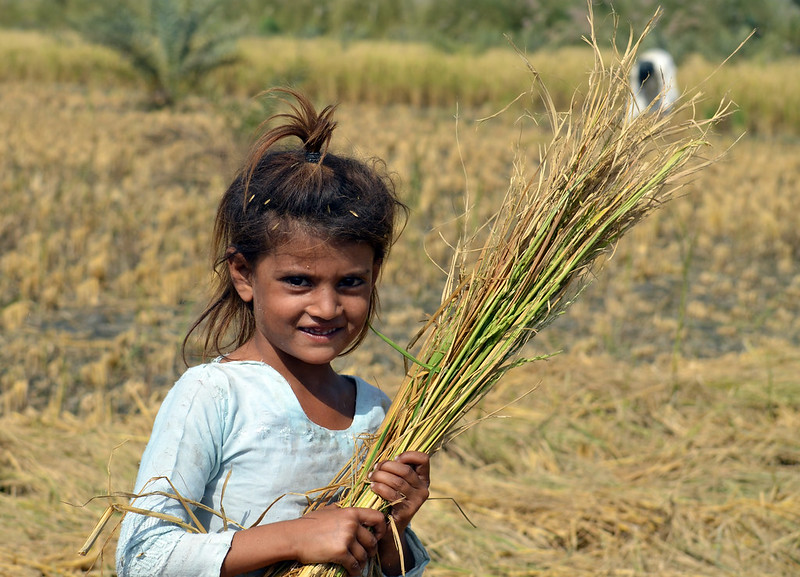 With Pakistan being one of the countries that environmental challenges most affect in the world, Pakistani Prime Minister Imran Khan promised to be more proactive in combating the problem at the September 2019 United Nations Climate Action Summit in New York. Nearly one year later, it is fair to say that he is on track to fulfill this promise. His 2018 10 Billion Trees Tsunami Initiative aims to plant 10 billion new trees by 2023.

On Aug. 9th, 2020, Khan launched Tiger Force Day, the largest tree plantation drive in the country’s history. The goal of Tiger Force Day was to bring together Pakistanis to plant 3.5 million trees throughout the country as part of Khan’s 10 Billion Trees Tsunami initiative. According to Khan, this will save six districts in the country from transforming into inhabitable deserts by 2050 as a result of climate change in Pakistan. These districts include Hyderabad, Sukkur, Mirpur Khas, Lahore, Multan and Faisalabad. The 10 Billion Trees Tsunami initiative will also inhibit the spread of poverty. Planting trees can help increase honey and wheat production, mitigate floods, protect wildlife and plants from extreme weather. This would create 63,000 jobs during a critical time in which the global COVID-19 pandemic threatens 19 million jobs within the country.

Over 1 million volunteers participated in Tiger Force Day. This includes ordinary citizens like men, women and youth; members of Parliament and chief ministers; singers Ali Zafar and Ali Aftab Saeed and foreign diplomats like Chinese Ambassador Yao Jin and Yemen Ambassador Mohammed Motahar Alashabi. Throughout the day, these volunteers shared photographs of themselves planting trees as well as recording how many trees they planted at their location on the Corona Task Force application. This led the government to conclude that the country hit its goal of planting 3.5 million trees throughout the country on Tiger Force Day, making this achievement a major stepping stone in the 10 Billion Trees Tsunami initiative.

The incredible success of Tiger Force Day led Khan to declare August 18th as Plant for Pakistan Day. On this day, the government will encourage all citizens of Pakistan, including the armed forces, to harvest plants throughout the country. The World Health Organization will also give Pakistan $188 million for the 10 Billion Tree Tsunami and Recharge Pakistan initiatives, which aim to better utilize floodwater to recharge aquifers that had been used up as a result of unchecked water pumping and drilling. To ensure this money is readily available when needed, it will be kept in the National Disaster Risk Management Fund.

Details about Tiger Force Day illustrate the incredible progress Khan has made, especially during the global COVID-19 pandemic, in bringing ordinary citizens, celebrities and national and foreign political officials together to fight against environmental difficulties in Pakistan through his 10 Billion Trees Tsunami initiative. This will inevitably inhibit the spread of poverty in Pakistan and inspire other countries to take a similar course of action, which will undoubtedly change the world for the better.