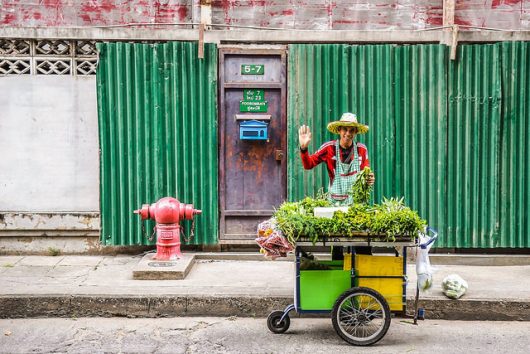 Established in 1967, the Association of Southeast Asian Nations (ASEAN) aims to accelerate progress and peace in the region and increase international cooperation.

As part of the U.S. Mission to ASEAN, the U.S. established the Young Southeast Asian Leaders Initiative (YSEALI) in 2013 to help strengthen leadership development in Southeast Asia by targeting 18 to 35-year-olds. According to the initiative, “Approximately 65 percent of people in the ASEAN region are under the age of 35.”

YSEALI’s Other Projects and Impacts

Outside of its Seeds for the Future program, YSEALI also sponsors professional and academic fellowships to the U.S. and hosts regional workshops for youth in Southeast Asia. Even after young leaders move on from YSEALI, many of them continue to make positive changes in their communities.

YSEALI has also inspired other young leaders in Brunei to establish Youth Against Slavery (YASBrunei) — Brunei’s first civil society to focus on people trafficking. Both through its small grants and its example, YSEALI is making huge impacts on youth in Southeast Asia.