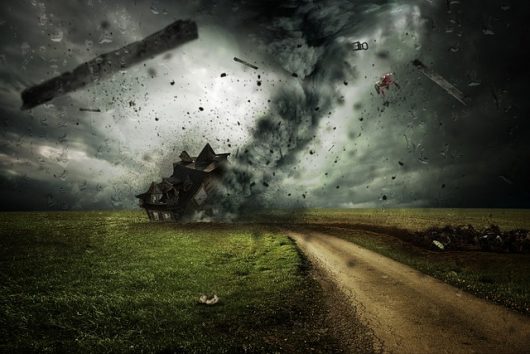 With recent hurricanes Harvey and Irma severely hitting the United States and devastating the Caribbean, it is important to look to the past to identify trends in climate change, to verify tactics to protect ourselves from these natural disasters and to prepare for the future. The deadliness of these storms is determined primarily by the number of lives lost, but in some cases it is determined by the storm surge or the destruction caused.

These are the top ten worst storms of all time, number ten being the most deadly.

All of these storms were horrendous and involved staggering loss of life, and it is important to note that all of them occurred outside the United States. While storms have devastated parts of the U.S. this year and in the past, it should not be forgotten that other nations do need aid after suffering disasters just as, if not more, harmful than our own.