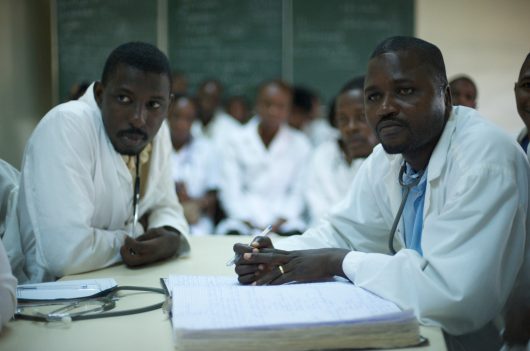 The two agencies have identified and collected all investigations and research on Zika, including those that have been, or are in the process of being published and compiled them into a searchable database, according to a recent press release by the PAHO.

The WHO declared a public emergency on Feb. 1, 2016, due to Zika’s suspected link to a range of serious health concerns, including birth defects in babies born to mothers who are infected with the virus and the development of neurological disorders in adults.

Researchers have been focused on identifying a correlation between Zika and microcephaly, a rare condition that causes infants to be born with abnormally small heads and brain damage.

Zika is a predominately mosquito-borne disease that arrived in Brazil last spring. Since then, it has spread to 34 countries and territories in the Americas. Between 3 to 4 million people could be infected with the virus by early next year, according to the WHO.

Communities affected by poverty face the most risk, as the virus is easily transmitted in crowded areas where access to sheltered air conditioned space is limited. A lack of running water and waste management combined with poor housing in urban areas also contributes to the continued spread of the virus.

The Zika virus database is part of the WHO’s wider plan to combat the disease globally through its Strategic Response Framework and Joint Operations Plan.