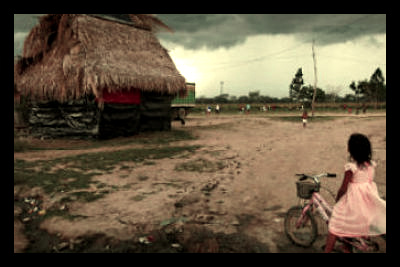 Violence in the Bajo Aguán Valley threatens the lives and economic security of Honduran farmers. Corporación Dinant faces accusations of murder, kidnapping and forced eviction of farmers in this previous epicenter of local agriculture. The palm oil and food company reportedly forces farmers from the land to expand its plantations.

The International Finance Corporation (IFC) functions as a private lending arm of the World Bank. It granted a corporate loan to Corporación Dinant. An ombudsman for the World Bank released a inflammatory review of the private-sector loan.

The IFC reportedly failed to comply with its loan requirements when it approved the 2009 loan to Corporación Dinant. This loan intended to build on its current production capacity and distribution network. Though this business venture totaled an estimated $75 million, the IFC proposed investing a $30 million loan.

The World Bank ombudsman alleged the following in his review of this IFC loan:

As of 2009, nearly 100 people had died from the escalating violence in Bajo Aguán. Juan Almendarez, director of Friends of the Earth Honduras, requested an audit of Dinant. The company released a statement this Friday, refuted the “unfounded comments” in the World Bank report.

This battle for land occurs worldwide. To the farmers and activists of this region, this conflict should force the World Bank to revaluate its ability to practice ethically in politically unstable and corrupt nations.