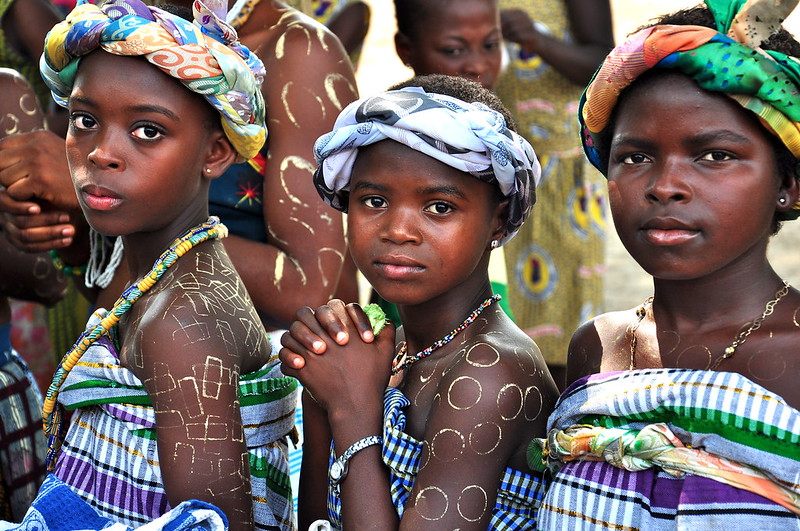 People have explored the topic of gender rights for many decades as women’s conventional role in modern society drastically changed. This evolution changed how genders interacted with one another and challenged the conventional norms of patriarchy that went unchecked for centuries. Women’s rights in Ghana is important socially and economically. Although ahead of its neighboring counterparts economically, politically and developmentally, there is still a wide gender gap that needs bridging.

Ghana is a West African country located on the Gulf of Guinea and enjoys a tropical climate. Ghana gained independence from British colonial rule in 1957. There is no denying the role of Ghanaian women’s benefaction to the outcome of this freedom, as it segued into the establishment of the National Council of Ghana Women in 1960. The council’s intent was to empower and benefit women’s rights in Ghana by developing vocational training centers and daycare facilities.

Efforts to propel women to the forefront of the country’s progression were lacking. The numbers show how far behind women were in comparison to their male counterparts. Ghana is “in the bottom 25% worldwide for women in parliament, healthy life expectancy, enrolment in tertiary education, literacy rate, and women in the professional and technical workforce.”

Tertiary education illustrated the gender gap in Ghana best. Looking at the reasons separating women from pursuing higher learning exposes the patriarchal ideology woven into society. In general, keeping girls in education raises a country’s GDP. According to a report by Water.org, increasing accessibility for children in Ghana “on a global scale, for every year a girl stays in school, her income can increase by 15-25%.”

The impact of literacy is as severe as reducing a country’s GDP. However, with such devastating numbers related to the gender gap in Ghana, the sinking literacy rates had to be addressed. Women in Ghana do not necessarily obtain the ability to read and write from receiving a formal education due to the consequences of the quick development of schools in low-income countries such as Ghana. There is a current disruption in educating students due to the exponential growth within education systems, which impacts the school’s full potential. However, the literacy rate for women in Ghana has made significant progress over the years. According to the World Bank’s data report in 2018, the literacy rate for females aged 15 or older is 74.47%. While the literacy rate for females aged 15 to 24 years old is 92.2%, increasing young girls’ independence.

Currently, 46.5% of the labor force in Ghana is female. However, these women participate in domestic labor, such as in the agricultural field, without any pay, which limits their independence. Despite the rights Ghanaian women have gained since the 1960s, the country has recognized that economic growth does not necessarily reduce gender-based employment and wage gaps.

Contrary to the women who receive no pay, women who earn a subsistence wage through agriculture are at risk of significant health issues due to the physically demanding nature. Ghana is a traditional-based society explaining gender-based roles. However, one nongovernmental organization defending women’s rights in Ghana is Womankind. The organization emerged in 1991 with the goal of ending violence against all women in Ghana. This can help increase their social rights and political power within the government. Over 600 women in Ghana received recognition for their professional training experience to construct their own political decisions within the last five years. The secondary school leadership roles consist of 30 young girls who studied management within the organization. As a result, this increases the chances of independence and rights for women in Ghana.

Women and men are legally equal in Ghana, and women’s rights in Ghana have made significant progress. However, multiple aspects of traditional society affect gender equality, impacting their rights as women. With educational empowerment and recognizing that economic growth does not necessarily mean women are receiving the same job opportunities as men, gender equality will be more promising in Ghana.