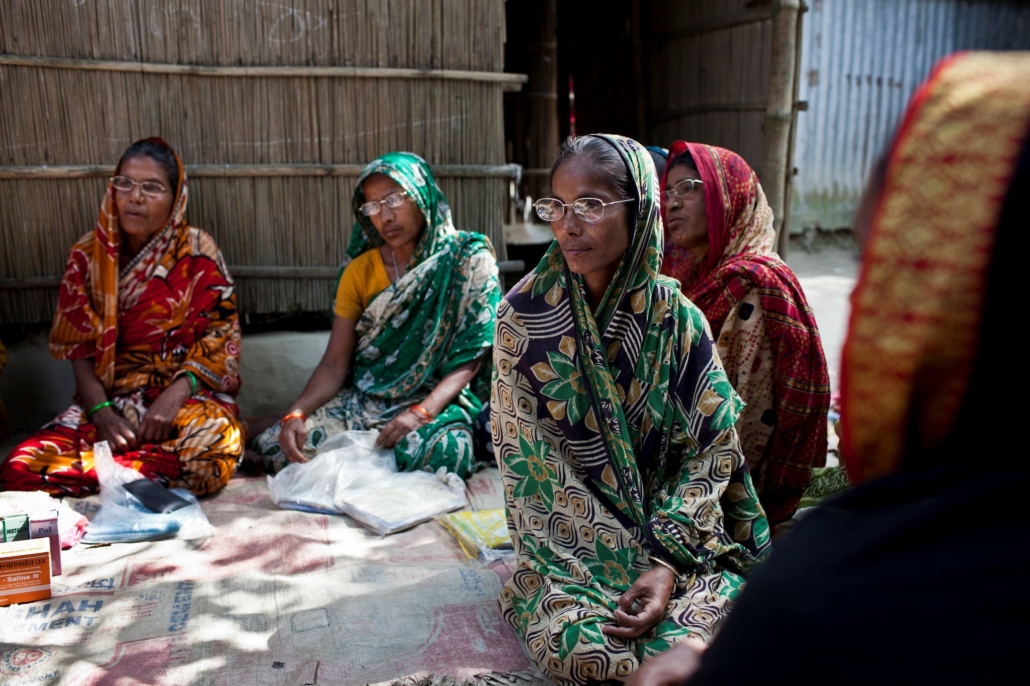 Healthcare in Estonia: A Healthcare System in Progress Shining a Spotlight on Restore Haiti
Scroll to top