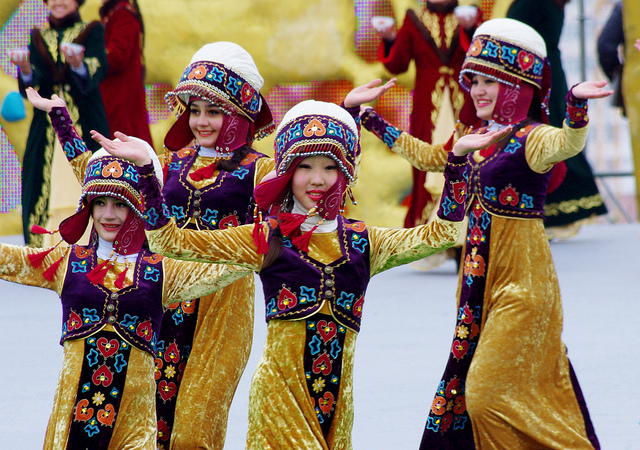 Since gaining independence in 1991 with the collapse of the Soviet Union, Kazakhstan has come to have a population of 17.8 million. Its president, Nursultan Nazarbayev, has been in power since independence. Not only is the country’s population large, but so is its geographic size, being no smaller than Western Europe. Though the country may face issues in some areas, the issue of women’s empowerment in Kazakhstan is better than it is in some other countries.

Similarly, 66 percent of entrepreneurs in Kazakhstan are women and in 2011, 34.4 percent of businesses in the country were either owned or partly-owned by women. Statistics like these are what contribute to Kazakhstan’s rank of 43 out of 142 countries when considering gender equality.

The country’s effort to support entrepreneurship among its female population is evident with its support of the UNDP Country Development Programme Document for 2016-2020, which aimed, among many other things, to provide more specialized support to female entrepreneurs. This document was created with the help of Kazakhstan’s government.

Despite this setback, U.N. Women in Kazakhstan has funded a project that aims to provide survivors of this trauma with the help they need, which is a positive step regarding women’s empowerment in Kazakhstan.

The country views women as important contributors to its economic, political and social success and even recognizes International Women’s Day, March 8, as a national holiday.

Though Kazakhstan may still struggle with gender inequality and violence against women, the country has made significant efforts to remedy these issues, such as providing $56 million for the development of programs that will support women’s entrepreneurship. As with many other countries, women’s empowerment in Kazakhstan can improve, but improvement is hardly implausible with the number of resources Kazakhstan dedicates to improving gender equality.