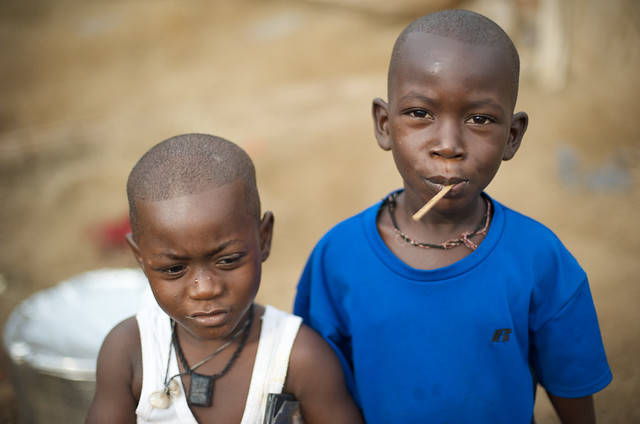 Effects of Lack of Electricity

Sierra Leone’s power sector has been experiencing “decades of underinvestment.” Public health facilities cannot offer quality healthcare due to the lack of electricity. It was reported that Sierra Leone could reduce the infant mortality rate by 40 percent if clinics in rural areas had better “lighting for night time births.” Without improved access to electricity, Sierra Leone will continue to remain in the dark.

In 2014, Sierra Leone, along with the rest of West Africa, had experienced one of the biggest Ebola outbreaks. It caused devastating effects to many communities, economies and public health systems across West Africa. Due to the Ebola outbreak, the quality of public health worsened in Sierra Leone, especially in the areas with high rates of poverty and lack of electricity.

Winch Energy is a global energy developer that creates sustainable solutions for off-grid distributed power. Its goal is to improve power generation and eliminate unequal telecommunications access.  It works to improve electricity distribution to people all over the world, especially to those who don’t have access to running water, communications and electricity. The Ministry of Energy in Sierra Leone has signed a contract with Winch Energy in efforts to bring direct electricity access to 24 villages and towns in Sierra Leone through the installation of solar-mini grids.

This project could help increase income within the community and improve the current socio-economic status of Sierra Leone. Providing access to electricity has the potential to create jobs and better the quality of life in rural areas of the country. Development and access to electricity come hand in hand. This is how Winch Energy is paving the way to a brighter future in Sierra Leone.