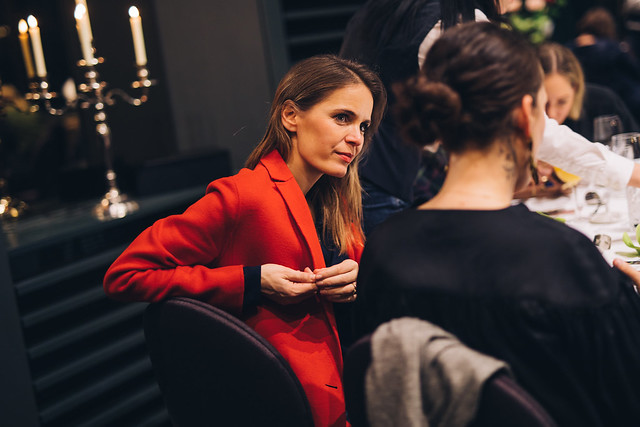 In the last several years, feminist foreign policy has made its way into the spotlight. Foreign policy refers to a government’s strategy in dealing with other nations while the definition of feminism is “the theory of the political, economic and social equality of the sexes.” How do these two definitions come together to make one theory?

According to the Centre for Feminist Foreign Policy (CFFP), “a feminist approach to foreign policy provides a powerful lens through which we can interrogate the hierarchical global systems of power that have left millions of people in a perpetual state of vulnerability.” In other words, feminist foreign policy involves making domestic and global gender equality issues a central focus of the government. It is a multidimensional policy with the goal of improving women’s and marginalized groups’ experiences and quality of life. Its goal is to explore the effects of the patriarchy, capitalism and racism.

In 2018, Sweden released its feminist foreign policy manual which took a deeper dive into the policy. The manual contains lessons on women’s rights and includes work and research from the last four years. The manual includes topics about economic emancipation, sexual violence and women’s political participation.

Under the power of Justin Trudeau, Canada has adopted a foreign feminist policy. In 2017, Chrystia Freeland, the Canadian Foreign Minister, stated that “It is important and historic that we have a prime minister and a government proud to proclaim ourselves feminist. Women’s rights are human rights.” Also in 2017, Canada’s aid program was renamed the Feminist International Assistance Policy because the government felt that the best way to reduce poverty and create a peaceful and inclusive world was to promote empowerment of girls and women, and equality of the sexes.

New Zealand is ranked ninth of 144 countries when it comes to gender equality, according to the Global Gender Gap Index 2016 by the World Economic Forum. It was also the first country to give women voting rights, which happened in 1893. But according to Jacinda Ardern, New Zealand’s Prime Minister, “There is no room for complacency.” The country will continue to work towards supporting girls and women in education, ending domestic violence and closing the pay gap. “This work will continue until we have equality,” says Ardern.

In the U.S., Hillary Clinton stated at a 2010 TEDWomen event that equal gender rights would create more stable and secure nations and that the inequality between genders is a threat to domestic and global security. This idea went on to be known as the Hillary Doctrine. It is also written in the Quadrennial Diplomacy and Development Review of 2010 that the protection and empowerment of women is key to foreign policy and safety of the United States.

Although there are still gains to be made when it comes to gender equality in foreign policy, definite improvements have been achieved, especially in the last 10 years. While some countries have fully embraced the idea of feminist foreign policy, many have yet to make it a focus. Sweden has caused a ripple effect and made an impact when it comes to gender equality on a national and international level.

The Fight Against Modern-Day PiratesWinch Energy: A Brighter Future in Sierra Leone
Scroll to top