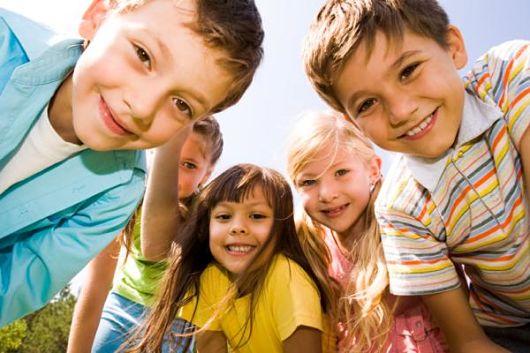 2015 marks the end of the MDG’s timeline, and 9 percent of primary school-aged children worldwide are still denied the right to education. 41 percent of these children have never set foot in a classroom and most likely never will, 20 percent had attended school in the past but were unable to continue for a variety of reasons and 38 percent will likely start late. The issue is worse in certain countries, with at least one million children denied the right to education in India, Indonesia, Kenya, Niger, Nigeria, Pakistan, the Philippines, South Sudan, Sudan and Tanzania.

Children are barred from receiving an education for various reasons. Child laborers often struggle to balance work with school and have a high risk of dropping out: this is the reality for 168 million children ages 5 to 17 worldwide. Between 93 and 150 children live with a disability, and may lack accessible school buildings, properly trained teachers and appropriate materials. Furthermore, in some areas there is a social stigma against children with disabilities attending school. Language barriers also present a challenge for the 40 percent of students worldwide who lack access to education in their mother tongue, an issue which primarily affects children from marginalized or isolated ethnic groups. The gender gap in education is also concerning: over half of out-of-school children are girls, and poor girls from rural areas with uneducated mothers are the ones most likely to not go to school. Contributing factors to girls’ lower attendance rates include rigid gender roles, gender-based violence and menstruation.

Currently, one of the largest barriers to educational access is conflict. 36 percent of out-of-school children live in countries affected by violent conflict. This can stem from political changes and war or organized crime and gang warfare, and poses multiple threats to education. Lives are lost and schools can be destructed or repurposed. Entire communities can be displaced and families dispersed. Students may stop attending school out of fear for their own safety. Families affected by conflict often find themselves worse off financially than before, making it even more unlikely that their children will complete their education.

Several solutions have been proposed to keep more children in school. Many are advocating for more humanitarian aid dedicated to education. Funds are not typically set aside in anticipation of emergency situations that interfere with education: recent examples include the war in Syria and the earthquake in Nepal. Currently, less than 2 percent of aid goes directly to education, and the global education community is now pushing for an increase to 4 percent. However, UNICEF is aiming for even more, with the goal of allotting 10 percent of aid to education specifically for children affected by conflict and natural disaster.

In September 2015, the UN will be implementing a new set of Sustainable Development Goals, focusing on universal access to primary and secondary education. This goal is ambitious, but not impossible, and governments must continue to invest money and effort into education until every child is in a classroom.