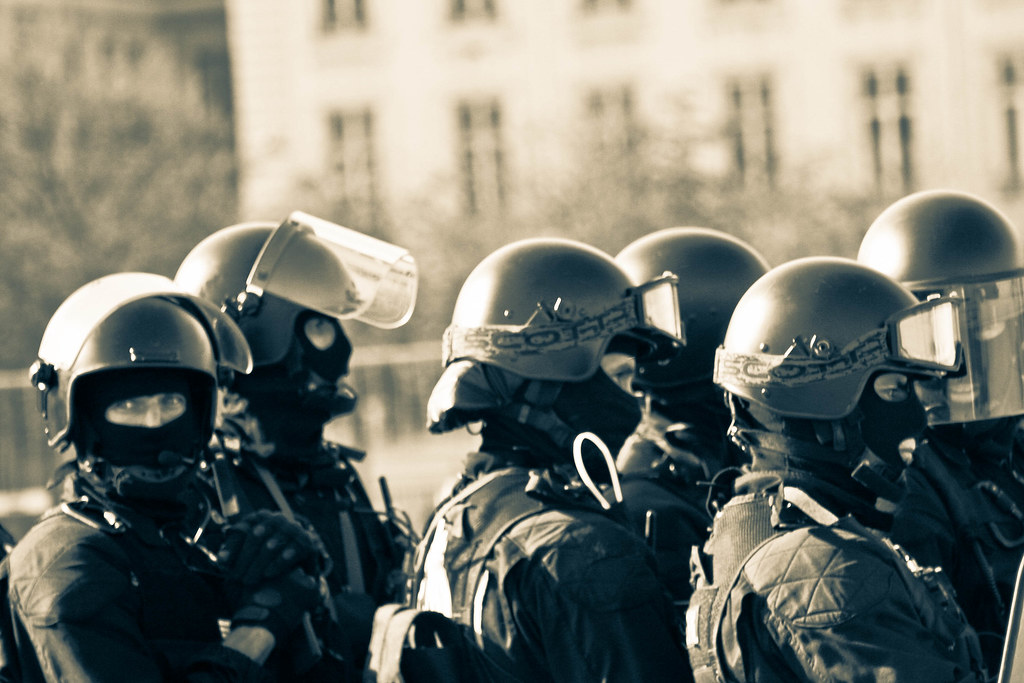 What is the bloodiest war in history? To determine which wars or battles would qualify for the bloodiest or the deadliest can be tricky. Which war wins in meeting the criteria for this evaluation?

The global war between Axis, Allied and Neutral Powers that led to approximately 50,000,000 deaths, World War II. All of the chaos and controversy that created the First World War laid the foundation for the next global playing field of conflict that came to be The Second World War. This came about 20 years later after World War One.

During a financially and politically challenging time period for Germany, Adolf Hitler and his National Socialist or Nazi party rose to German rule. Hitler began making tactical treaties with Italy and Japan. Hitler, in violation of the Treaty of Versailles, began rearming German military in pursuit for more Lebensraum, or living space, for Germany. Once Hitler invaded Poland in September 1939, France and Great Britain declared war on Germany. As a result, World War II began.

What Happened During World War II

After invading Poland, Germany attacked Denmark and Norway. After that, the country went on to attack Belgium, The Netherlands and France. In the summer of 1940, Germany lost in its air attack attempt with its Air Force, the Luftwaffe. The Luftwaffe couldn’t defeat Britain’s Royal Air Force. Germany’s ally, Italy, experienced failure as well in attempts to expand the war. This was attempted by invading Greece and North Africa. In early 1941, Germany came to the rescue of its ally.

Later in 1941, Germany experienced a turning point of failure in its war efforts through attempting to invade Russia. Russia was too big, even with the inefficiencies of Russia’s counteraction. Its muscle and tenacity, paired with its harsh winter, sustained them at the expense of Germany’s army.

In 1943, Germany was backed into a corner to retreat after the end of the battles of Stalingrad and Kursk. During 1944, the Germans were gradually backed out of USSR territory and the Russians continued to seek them out across eastern Europe and even back into their country in 1945.

On the coast of Normandy, in France that was currently occupied by Germany, is where the D-Day invasion took place. This was between Great Britain and the United States in June 1944. Germany’s army was being sandwiched in by Allied forces coming from the east and the west. The Soviet Union touched down in Berlin first which transpired into Germany’s surrender in May 1945 after Adolf Hitler’s suicide.

Some of the most renown relationships and battles of the war occurred in the Pacific beginning on December 7, 1941. This was when Japan attacked the U.S. Navy base in Pearl Harbor, Hawaii. Japan was also fighting with China and developing expansion in the Southeast Asia-Pacific Region. The attack on Pearl Harbor led to the U.S. declaration of war on Japan. But their battles didn’t begin until the spring of 1942. These battles built up to the Battle of Midway where Japan suffered a massive loss.

In 1943, the struggle continued between the United States and Japan over the Solomon Islands and the Guadalcanal. The fighting in the Pacific continued in 1944 and 1945. Then, in early August, the United States dropped two atomic bombs in two Japanese cities, Hiroshima and Nagasaki. This resulted in the surrender of Japan.

What is the bloodiest war in history? The answer points to World War II, having caused estimates of over 40 million deaths. The war also caused massive amounts of destruction in land and property.

Globally, the majority of the world was living in poverty 110 years before this Second World War. What progress has been made between then and now? After the Second World War, the United Nations Charter was signed by 50 countries to stand on valuing peace which is found in favor of social justice, development and eliminating poverty.

In 1964, President Lyndon Johnson set forth War on Poverty in the United States. The World Bank began developing studies on global poverty and creating a definitive system for the global poverty line. Ultimately, these efforts have led to overachieving successes such as the Millennium Development Goal of reducing extreme poverty rates and the development of Sustainable Development Goals to eradicate all forms of poverty. So, the bloodiest war in history? The bloodiest war in history, World War Two, resulted in tremendous losses globally but the goals of international leaders won’t let them be in vain.