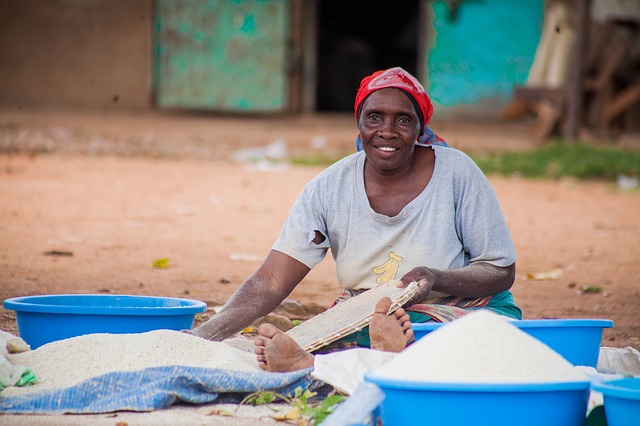 What is Food Insecurity? Food insecurity occurs when a person is consistently unable to get enough food on a day-to-day basis. This epidemic plagues millions across the globe, resulting in malnutrition, chronic hunger and low quality of health. When a person lives with hunger or fear of going hungry, they are considered to be food insecure. It is important to understand why food insecurity happens and what can be done to alleviate it.

What is Food Insecurity?

Food insecurity can be broken down into three aspects. The first is food availability, which means having physical access to a food supply on a consistent basis. The second is food access, which means that a person has the resources, such as money, available to obtain and sufficient amount of food. The third is food utilization, which addresses how a person consumes food and whether or not they use the food available to maintain a nutritious diet. It is important to note that proper sanitation and hygiene practices also contribute to food utilization.

On average, more than 9 million people a year die from global food insecurity. Unfortunately, poverty and food insecurity have long gone hand-in-hand because people living in poverty are less likely to have sufficient resources to buy food or produce their own. Families without the resources to escape extreme poverty are likely unable to escape chronic hunger as well. There are several factors contributing to the large number of people who are food insecure.

The Impact of Food Insecurity

Food insecurity impacts individuals, families and communities far and wide. Although the number of people living with hunger has dropped since the 20th century, there are still more than 800 million people in the world without food security. In developing countries, nearly one in six children is malnourished and poor nutrition accounts for almost half of deaths in children under five. While Asia has the highest population of food insecure people, Sub-Saharan Africa has the highest prevalence with 25 percent of the population living in hunger.

Food insecurity can lead to many health problems if a person is not getting the nutrients they need. Malnutrition is an issue that can affect all aspects of one’s health. While food insecurity directly impacts all these people, it indirectly impacts the whole population. The problem of food insecurity is a product of behaviors that people do every day, and it has the ability to affect people who may not even know it.

Despite a large number of impending causes, there are still actions that can be taken in daily life to contribute to combating food insecurity. Urging the government to make nutrition programs that emphasize nutrition as a priority is one way to help in the fight. Even if someone is not exposed to food insecurity in their personal life, they can still put pressure on the government to make policies that could help people in developing countries fight this epidemic.

There are also a number of programs and nonprofit organizations that rely on donations and aid in order to make a big difference. The World Food Programme and World Health Organization are two examples of charities that devote time and resources to combating malnutrition and hunger. Donating food to a local food bank or volunteering at one are more hands-on ways to make a difference. Of course, an emphasis on foreign aid and public policy are two of the most impactful ways to reach the most people in the shortest amount of time.

While the numbers may seem staggering, there has been a 17 percent decrease in global food insecurity since the 1990s, but with awareness and effort, that number could be improved. There is reason to believe that, given the right tools and commitment, global food insecurity could become a more manageable problem in years to come.