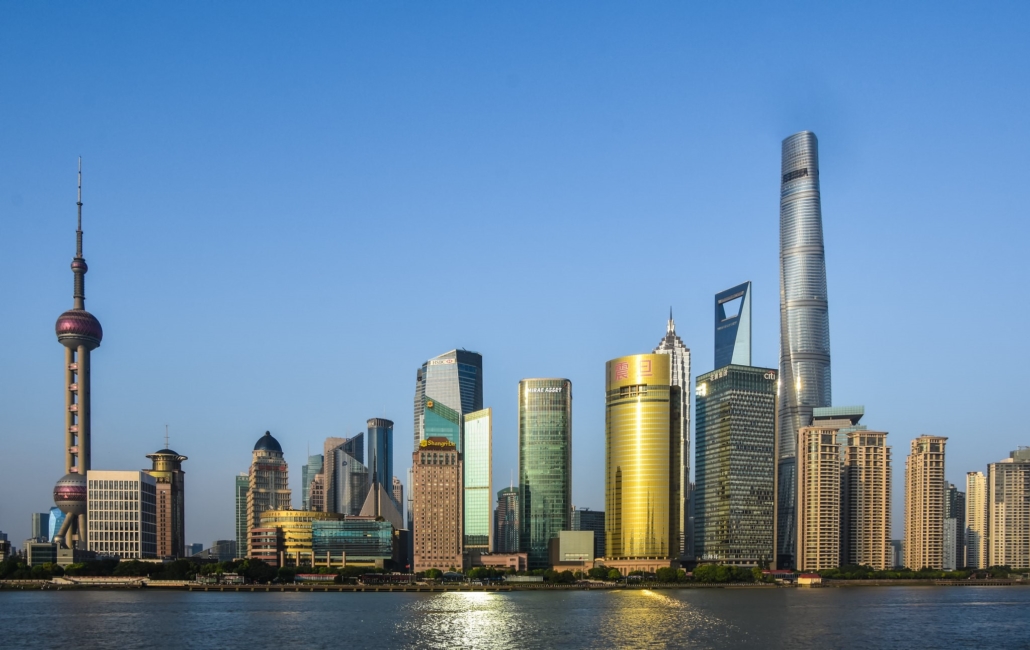 When addressing global poverty, a term that people often reference is “developing country.” But what is a developing country? In general, developing countries are typically battling poverty, but there is a lot more to these countries. A broad definition for this referred term would be a country seeking to advance its economic performance amongst other global economies. A more specific description for developing countries is complex to derive since various factors and indicators apply when examining world economies. Plus, the world does not have universal interpretations of these aspects.

What the Numbers Say

A useful indicator to help identify what is a developing country would be the gross domestic product (GDP) of purchasing power parity (PPP) per capita. This numerical value entails all the goods and services produced in a country within one year, standardized to U.S. prices, then divided out amongst its population. In other words, GDP PPP per capita describes the average economic wealth of each individual in a state. Thus, this establishes thresholds to determine a developing country. According to Investopedia, “As a rule of thumb, countries with developed economies have GDP per capita of at least $12,000(USD), although some economists believe that $25,000 (USD) is a more realistic measurement threshold.”

GDP PPP per capita can give a quick snapshot of the modern world economy by classifying developing countries as a value of less than 25,000 USD. It is a more relevant index than other economic comparing tools, such as nominal/real GDP, which does not account for consumer price variants among regions or the population of a country. Without considering the population, skewed data emerges within the actuality of global economies. For example, this article will compare China and Switzerland.

China has a GDP PPP of $23.21 trillion USD and Switzerland only $523.1 billion USD. Looking at these two numbers alone, it seems as though China is leaps and bounds more wealthy than Switzerland, but China’s population is more than 16 times Switzerland’s. Observing GDP PPP per capita, China values at $16,700 USD and Switzerland $62,100 USD. These numbers show that the average person in Switzerland is $45,400 USD more wealthy than those in China. In conclusion, the developing country is China, while the developed one is Switzerland. GDP PPP per capita is an economic calculation that can help answer the question, what is a developing country?

There is more to consider than financial measurements when classifying what is a developing country. Just because a country exceeds the $25,000 USD threshold does not necessarily define it as developed. Another helpful indicator is the Human Development Index (HDI), a metric that the United Nations (UN) developed. The UN defines the index as “a summary measure of average achievement in key dimensions of human development: a long and healthy life, being knowledgeable and have a decent standard of living.”

A scale from zero to one defines the numerical values of the three components, then the geometric mean of those numbers is composited. “The health dimension is assessed by life expectancy at birth, the education dimension is measured by means of years of schooling for adults aged 25 years and more and expected years of schooling for children of school entering age. The standard of living dimension is measured by gross national income per capita.” If the result of the calculations equal to 0.8 or higher then HDI standards considers the state developed.

Using the previous example countries, China and Switzerland, the HDI is 0.758 and 0.946, respectively. This ratio supports an identical conclusion in regard to categorizing states. China again falls into the developing spectrum.

GDP PPP per capita and HDI have limitations in determining what is a developing country. While GDP PPP per capita measures wealth and HDI quantifies basic achievement levels in human development, neither account for other quality of life factors such as empowerment movements or security. Also, some economists believe HDI has too high of a correlation with GDP PPP per capita that it is not necessary due to redundant results.

The top five developing countries today are Brazil, Russia, India, China and South Africa (BRICs). Why are these five important countries to note? Predictions show they will be future dominant suppliers of manufactured goods, services and raw materials. Accreditation for the growth within these regions goes to low labor and production costs. The BRICS countries currently fall into GDP PPP per capita and HDI developing country thresholds and are seeking to advance their economic performance among the global economies.