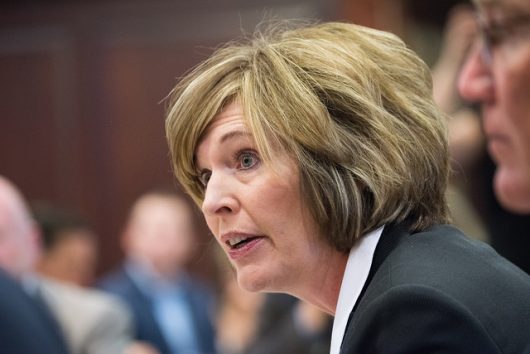 This current meeting of Congress will end in 2019, just after the new year. In anticipation of this upcoming changeover, congressional elections are taking place throughout the country later this year. In light of these elections, many people may be asking: what are the requirements for serving in the House?

Outlined by the Constitution, there are three simple requirements to serve in the House of Representatives. In order to become a representative, candidates must be:

With the exception of the age minimum – which was initially set at 21, the voting age at the time – these requirements have remained largely unchanged. Of course, these criteria only partially answer the question, “what are the requirements for serving in the House?” Any additional requirements are established by the individual states. For instance, some states also require that House candidates live in the district that they intend to represent, while others do not.

Congress is the only branch of the federal government that is directly elected by the people. The House of Representatives is the largest Congressional body, and the Constitution dictates that seats in the House be allocated based on the population of each individual state. To ensure that representatives adhere to their namesake by representing the will of their electorate, the Constitution requires representatives to stand for election every two years, hence the 2018 midterm elections currently taking place.

The road to election may be rigorous, but the barriers to entry into the race for a seat in the House are few. Anyone who meets the three Constitutional requirements and the criteria of their state of residence is free to campaign to serve within the House of Representatives.