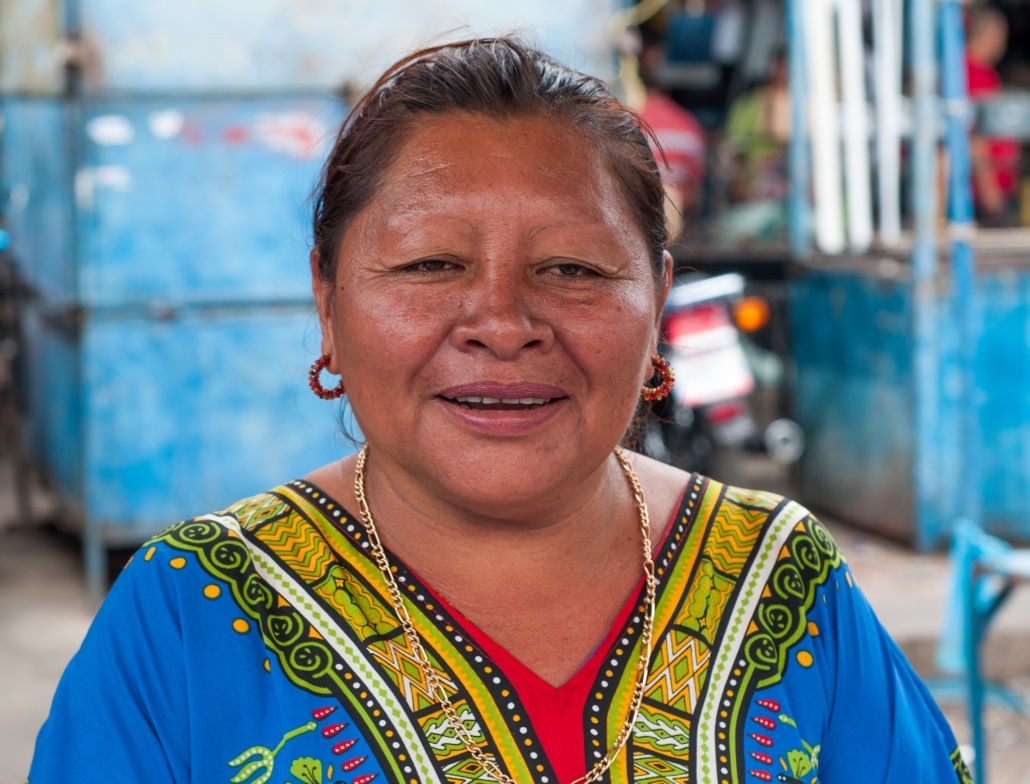 La Guajira, an arid peninsula located on the northeastern border of Colombia and Venezuela, is home to an indigenous clan known as the Wayuu. This region is one of Colombia’s most impoverished and underdeveloped regions, and poverty in La Guajira remains incredibly high. With Venezuelan refugees and local coal mines depleting resources, the Wayuu rely on ancient weaving techniques to support their communities. Min and Mon is a company that empowers Wayuu artisans in Colombia to rise out of poverty by utilizing their craftsmanship skills and culture.

Who Are the Wayuu?

In the desert of La Guajira, the Wayuu reside in traditional housing structures called rancherias, or huts built from palm leaves, mud and dried cane. Indigenous to Colombia, these clans are typically matriarchal. In other words, women hold important political, spiritual and economic roles. As others typically expect women to preserve the traditions of their tribe, young girls prepare for this task as soon as they begin to menstruate. Over the course of several months to a year, girls go through a ritual known as confinement during which they may only contact their female family members or prominent women in the community. During this time, they inherit Waleker — the gift of weaving.

Wayuu, meaning “people of the sun, sand and wind,” communicate their ancestral roots through the act of weaving and trade handwoven goods in exchange for food or money. Due to drought and extreme poverty, the Wayuu tribe has had to transition from a self-sustaining agricultural economy to finding jobs in local factories or the service sector. The inequality present in rural areas of Colombia has deeply affected indigenous communities and ravaged their access to basic resources. With a poverty rate of roughly 84%, the Wayuu suffer from high infant mortality rates, child hunger, drought and a lack of opportunities to progress.

Hanging by a Thread

While rural areas across Colombia experience extreme poverty, the Wayuu remain disproportionally affected due to their proximity to the Venezuelan border. At the turn of the century, many Colombians flocked to Venezuela in search of promising economic opportunities. However, the current Venezuelan humanitarian crisis has prompted many to flee the country and return to Colombia. The presence of smugglers operating in the desert has created an influx of refugees settling in or around La Guajira, thus forcing the Wayuu to share already limited resources with a growing population.

The Cerrejón coal mine, which has been operating in the area since the 1980s, exacerbated this problem. As the world’s 10th largest mine, daily drilling operations, explosions and water demand have run La Guajira dry. Cerrejón uses nearly 4.2 million gallons of water per day, running an already tight supply very low and leaving the coal dust to contaminate what remains. In 2019, only 68.2% of people had a water connection and 96% lacked access to clean water as existing wells were either dried up or polluted.

Limited resources have also led to an increase in malnutrition, making conditions especially difficult for child poverty in La Guajira. Human Rights Watch estimates that one out of every 10 Wayuu children under the age of 5 die of hunger; a rate that is six times higher than the national average. In 2019 alone, La Guajira accounted for 7% of the country’s deaths from malnutrition. Corpoguajira, an environmental agency in the area, reports that three-fourths of families face food insecurity with many children eating roughly one meal a day. While various organizations have attempted to work with the government to initiate change, the lack of a proper census withholds accurate case data on deaths from malnutrition and dirty water.

Amid the COVID-19 pandemic, policy amendments have emerged to help regulate emergency sanitation concerns and provide access to necessities. Though this has helped indigenous communities to an extent, it has done more to isolate them from nearby cities that they relied on in the past to do business. Without an outlet to trade their handwoven goods, the Wayuu tribe has had to find other ways to make money.

One such way has been the partnership between Wayuu artisans in Colombia and company Min and Mon, which has allowed Wayuu artisans in Colombia to reach an international audience. Founded by a “husband and wife team,” Min and Mon is committed to preserving Colombian traditions of craftsmanship and is inspired by the ancient leathercraft native to the area. Min and Mon have newly partnered with Wayuu communities, commissioning them to produce unique designs crocheted by tribes in La Guajira. Not only has this project been able to support Wayuu artists but it has given them a crutch on which to grow their businesses and provide for their families.

In aiding poverty reduction in La Guajira, Min and Mon empower Wayuu bagmakers to continue a sacred tradition passed down for generations. Though the fight to end poverty in rural regions of Colombia wages on, giving communities a chance to help themselves is a step in the right direction.