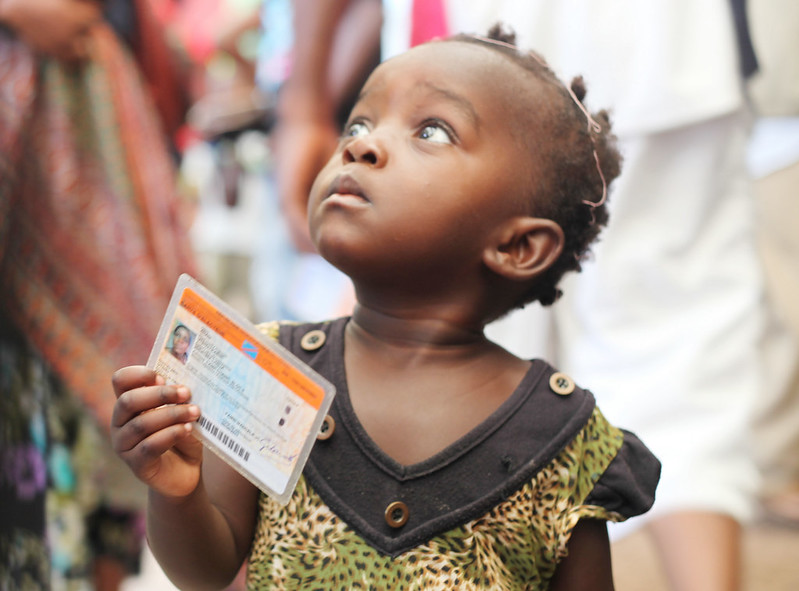 The Democratic Repulic of the Congo (DRC) has been ravaged by violence and a deadly Ebola epidemic. Thousands have died, however, there may be hope on the horizon. A vaccine and cure for the terrible virus may soon end the years of pain and suffering caused by Ebola. Here are some ways to fight Ebola in the DRC.

Ebola in the DRC

The Congo has dealt with Ebola outbreaks before and managed to contain them before they grew out of control. The current outbreak, however, is proving to be difficult to contain as there have been more than 2,500 cases. Almost 1,800 people have died and the virus is spreading fast. With cases having been confirmed in neighboring Uganda, the World Health Organization says that there is a high risk that Ebola could spread into Rwanda and South Sudan as well.

The main obstacles to containment are a mistrust of doctors and violent conflict. Unfortunately, violent conflicts spill over into clinics where doctors are attacked for providing life-saving treatments for Ebola patients. In addition, a recent study found that almost 25 percent of Congolese people think Ebola is fake due to a lack of trust and the spread of misinformation. Some people even believe that Ebola is a money-making scheme and a way to suppress voters. Unfortunately, distrust means many Congolese avoid formal health care and decline vaccines.

Scientists have been trialing two new antibody-based treatments. The success of these two treatments has been so great that Ebola may no longer be considered incurable. The two drugs, REGN-EB3 and mAb-114, have both increased survival rates to around 90 percent. REGN-EB3 is a drug invented by the pharmaceutical company Regeneron. mAb-114 is an antibody that was drawn from the blood of an Ebola survivor.

Recently, both treatments were involved in a study to test their effectiveness in comparison with the current drug Zmapp that has a mortality rate of 49 percent. The two new drugs, REGN-EB3 and mAb-114, were both found to have mortality rates under 35 percent. Even more encouraging, the mortality rates for the two drugs drops to below 15 percent when patients are treated as soon as they are infected. A major obstacle in the fight to control the epidemic is that patients wait a long time to seek medical attention. The new more effective treatments could convince people to seek help earlier since their mortality rates are better than the older treatments.

American pharmaceutical company Merck has created an experimental vaccine that has proven to be very effective. Merck uses ring vaccination to vaccinate those who have come in contact with an Ebola patient. Using this method, almost 200,000 people in the DRC and its neighboring countries no longer have to worry about contracting Ebola. The vaccine has given 97 percent protection for those who have taken it. The United States Department of Health and Human Services recently announced that it will fund Merck’s vaccine production, with a $23 million investment signaling good news in the fight to contain (and prevent) Ebola in the DRC.