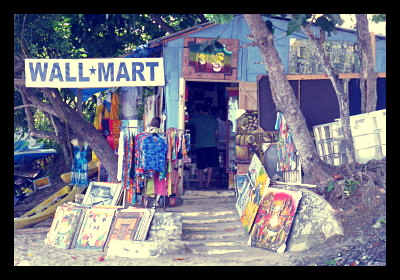 Causes of Poverty in the Dominican Republic

Though the economy has been growing since 1996, economic inequality remains a major problem.  Since the government does not provide more than 4 percent of GDP spending on education, only 30 percent of children finish primary school.  In a system where education is the road to the middle class, creating economic barriers to education perpetuates a system of institutional inequality.

Since the main industry of the Dominican Republic is tourism, rural areas are often overlooked when it comes to government investment.  Though rural communities depend on the farming industry, the government has not done much to address the low agricultural productivity.  Farmers often do not own enough land to manage subsistence farming, making income-generating agriculture impossible.  Although there is technology available to increase crop production, rural farmers simply do not have access to these resources due to financial circumstances.

Natural disasters, including hurricanes, tsunamis, earthquakes, and mudslides, constantly threaten rural areas.  Much of the rural infrastructure has collapsed due to natural disasters

Though President Danilo Medina has promised to spend more on education, he has said little about his plans to increase agricultural production, increase access to healthcare, and provide aid to rural communities.  With a strong focus on tourism, the majority of the nine million people who call the Dominican Republic home are stuck in poverty.