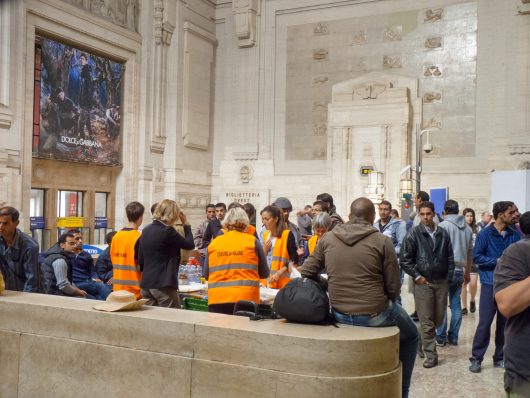 The Vatican has taken in several Syrian refugees over the last few months. In April of 2016, Pope Francis took 12 Muslim Syrians from three different families into the Vatican as refugees. In June, he welcomed nine more Syrians as Vatican City refugees, seeming very symbolic to many individuals throughout Europe and the rest of the world. The refugees that were brought into the Vatican were very grateful for the Pope’s “gesture of hope” and some even went on to call him a savior.

While the Pope has clearly been doing his part in the Syrian refugee crisis, the issue has not been solved. However, using the Pope as a model by taking in refugees to the Vatican and treating them with respect, many individuals in Europe and around the world should have a better outlook on Syrian refugees and how they should be treated.