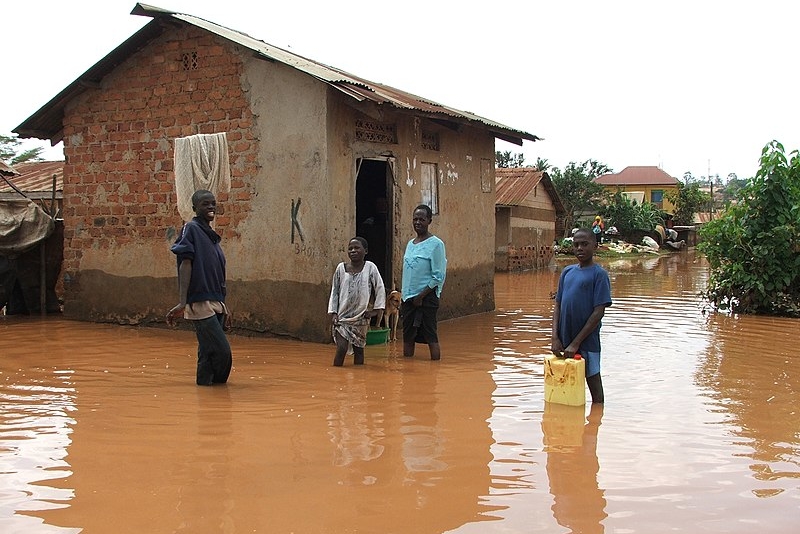 In Chad, extreme flooding has caused a massive amount of damage, affecting over 1 million people across the nation. On December 14, 2022, USAID announced that it will be providing an additional $2.5 million in financial support, building on the initial amount of $100,000.

Many countries in Africa are challenged by dry weather conditions and therefore struggle to find resources of water. However, in Chad, heavy rainfall is common in several regions due to the equatorial location of the country. In 2022, it recorded the, “heaviest rainfall in the past 30 years, resulting in rivers overflowing, rupturing the dikes.” This led to extreme flooding in the latter half of the year, affecting 200,000 households by October 31. Rivers running through the country’s most populated regions have a tendency to overflow in times of extreme rainfall, drastically affecting nearby towns.

On October 19, 2022, Chad’s President Mahamat Idriss Deby declared a state of emergency in reaction to this extreme flooding. At this point, floods destroyed 465,030 hectares of farmland. The destruction of fertile land is a drastic consequence, especially due to the fact that Chad had already been suffering from severe food insecurity. In addition to this, “16,756 households had to flee their homes.” In total, more than 1 million people have been affected in 18 out of Chad’s 23 provinces, according to UNICEF Situation Report.

As a result of the flooding, Chad is in desperate need of humanitarian assistance to support citizens in their time of distress. This funding is necessary for food, housing, and health support on the ground. Because of this, Chad’s government called for additional economic assistance from outside actors.

At the beginning of the flood, USAID provided $100,000 in support of the country’s relief efforts. However, as the damages continued, it became clear that economic support in Chad was needed to a larger extent. On December 14, 2022, USAID announced that it would provide an additional $2.5 million. In conjunction with UNICEF, the International Organization for Migration (IOM) and the U.N. World Food Program (WFP), this assistance will be able to act as a multifaceted humanitarian effort. The press release states that “This assistance will support broader response efforts providing flood-affected families with cash-based transfers, mental health and psychosocial support services, relief items, shelter supplies, and water, sanitation and hygiene assistance.”

During 2022 alone, USAID’s economic support in Chad reached $73.6 million. This type of funding, coupled with the emergency funding in reaction to the flood, has been able to better the quality of life for those in a struggling country and support them in a time of need.

Overall, economic humanitarian assistance is important to aid countries in states of distress. USAID’s economic support in Chad is an excellent example of the importance of monetary support and has helped the country react to dangerous conditions produced by flooding. This support will lessen the drastic consequences of the flood and allow the country to aid its inhabitants as well as rebuild in the future.