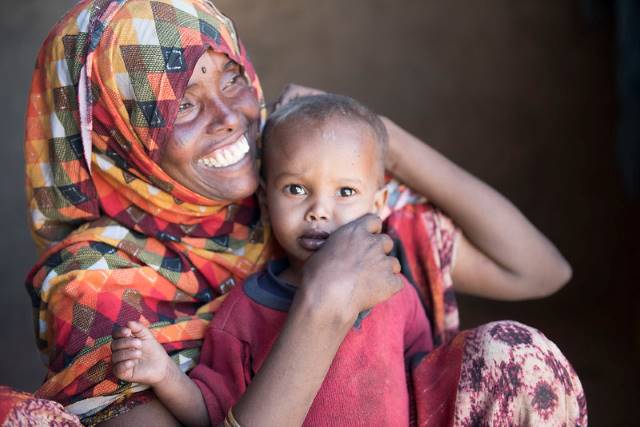 Somalia is one of the most poverty-stricken countries in the world, plagued by frequent violence, widespread food insecurity and natural disasters. To address the nation’s incredibly precarious situation, the United States Agency for International Development (USAID) programs in Somalia are expansive and well-funded. USAID programs in Somalia aim to provide humanitarian relief and reduce poverty in the area.

Causes of Poverty in Somalia

Droughts are partly responsible for the severe food insecurity in Somalia. From 2011 to 2019, Somalia experienced a devastating drought. The drought was so severe that it was even given a name, Sima. When it first started, it triggered a famine that killed 250,000 Somalians. In the years following, Sima devastated livestock populations in Somalia. Sima has also forced Somalians to relocate: in 2017, drought was responsible for displacing more than one million people. While Somalia has seen several devastating droughts over the past half-century, Sima has been the most catastrophic one yet.

Civil war and political unrest have also contributed to Somalia’s struggle with poverty and food insecurity. Since the collapse of the military regime led by President Siad Barre in 1991, Somalia has experienced near-constant warfare. The lack of a functioning Somali government has only made it more difficult for Somalians living in poverty and left the country increasingly reliant on foreign aid.

The numbers illustrate Somalia’s dire situation. In 2017, 6.2 million Somalians were experiencing acute food insecurity. Of that number, half were experiencing crisis or emergency levels of food insecurity. Since that time, the U.S. Government had increased funding to the country by more than double when it offered an additional $257 million to USAID programs in Somalia in 2019.

The functions of USAID programs in Somalia are wide-ranging and amounted to about $500 million in 2019. USAID’s proclaimed mission statement says “USAID strengthens the foundations for a more stable, democratic and prosperous Somalia while saving lives, alleviating human suffering and reducing the economic impact of disasters.” USAID programs cover several key humanitarian areas.

Firstly, the Office of Food for Peace (FFP) received $300 million in funding for the fiscal year of 2019. FFP aims to alleviate food insecurity among Somalia’s most vulnerable populations. A different initiative attempts to strengthen trust in Somalia’s Government while also working to counteract violent extremist groups. The Democracy, Stabilization and Governance initiative consists of five separate initiatives with separate goals.

Somalia’s struggle with poverty and food insecurity has been lengthy and difficult. Nevertheless, USAID programs have seen quantifiable improvements. For example, USAID provided access and benefits to alternative basic education for 20,248 students. Even with the positive progress, the U.N. predicts further issues in Somalia and that more foreign aid will be necessary to fully restore the country.