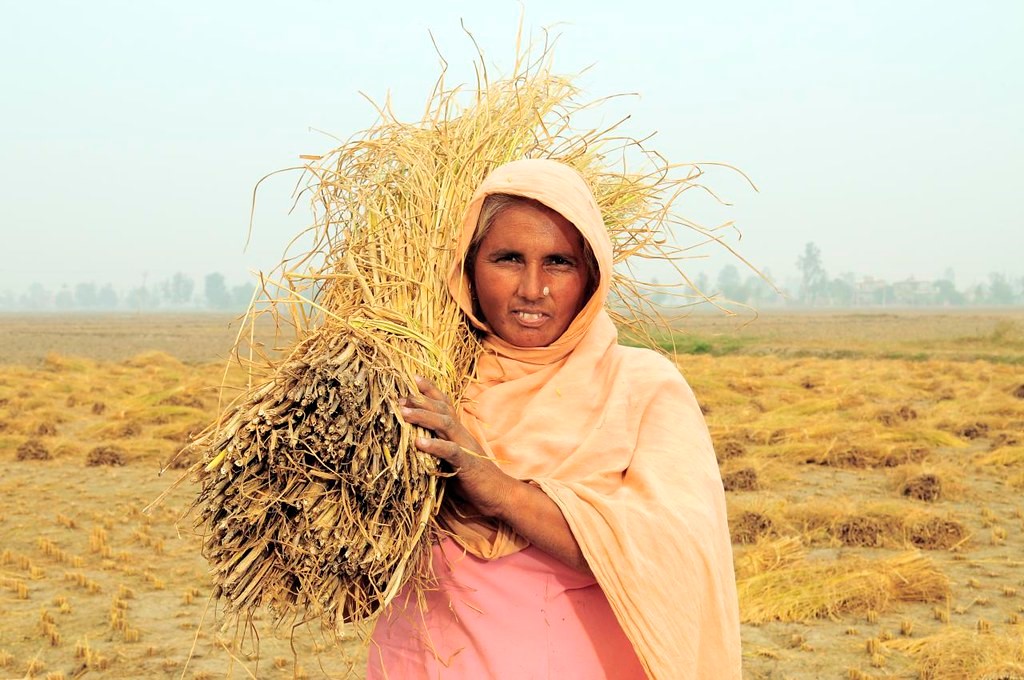 The United States Agency for International Development (USAID) is an independent body within the American federal government. This means that, though it receives funding from the federal government, it may operate virtually independently from the political will of any sitting presidential cabinet. Its focuses are international economic development, gender equality, health care and humanitarian aid. USAID works with over 100 governments all over the world. This article will focus specifically on USAID in India.

As it has grown in terms of population, the Indian government has struggled to provide basic services for its people. USAID in India has played a not-insignificant role in overcoming socioeconomic challenges over the past few decades. American and international economic aid to India stems back to the 1950s with the creation of the World Bank and it underwent further formalization in the 1960s with the construction of USAID in 1961. Since its inception, USAID has worked to support the efforts of local grassroots organizations, community initiatives and various branches of the Indian government.

USAID and the Indian Government

The main point of cooperation between USAID and the Indian government in the past few decades has been the organization and creation of public-private partnerships that help fulfill the need for basic services within India. A public-private partnership (PPP) is an agreement between one or more private entities and one or more public bodies, generally established with the purpose of lessening the burden of development and provision of public services on the local government.

PPPs receive criticism as a form of covert privatization and are therefore harmful to the local community in the long-term. However, arguments have also determined that PPPs are a way of dragging private entities into the public(ally accountable) sector, as the government retains ownership over the entity, and is still largely responsible for the delivery of services. In recent decades, USAID in India has helped establish a minimum of 34 Indian PPPs, generating a combined total of close to $400 million in financial resources.

As per the 2016 U.S.-India Joint Statement, the American and Indian governments have made a commitment to working with partners throughout the whole of Asia as well as Africa for the purposes of poverty-reduction. This includes the pursuit of food security via public-private partnerships, farmer-training and the sharing of technological advances; and the promotion of clean energy. For example, USAID supports the Society for Research and Initiatives for Sustainable Technologies and Institutions (SRISTI). This society has helped increase productivity for Indian farmers by providing them with more efficient agricultural equipment, which SRISTI hopes to also provide to struggling farmers in Kenya. USAID is also helping India become energy-secure by helping the Indian government provide citizens with access to clean energy sources. In the past four years alone, USAID has provided access to over 600 megawatts of power in India.

USAID, among other branches of the American government, also provides various financial grants and awards to aid organizations in India and throughout the world. The major requirements to be eligible for USAID funding, as an Indian organization, are (among others) that the organization registers with the Indian government as a nonprofit organization, and that the organization is able to demonstrate a genuine impact on the demographic of focus. The purpose of these grants is to enable self-reliance within Indian communities, thereby lessening the overall need for international assistance. An example of an Indian nonprofit organization receiving USAID funding is Piramal Swasthya, who in 2019 received $30,000 USD and the “Inclusive Health Access Award” for providing health care to underprivileged Indian communities.

All over the world, governmental and non-governmental aid organizations struggle with demands from citizens and government officials for increased transparency in terms of operations as well as funds. Because of this, every single year, USAID submits the “U.S. Overseas Loans and Grants” report, AKA the “Greenbook” to United States Congress for review. The annual Greenbook is also available to members of the public who are interested in how USAID conducts its operations. USAID also maintains a database of foreign aid, called the Foreign Aid Explorer, which, like the Greenbook, is open to members of the public. The USAID organization itself supports the International Aid Transparency Initiative and plays a significant role in helping the United States government pursue total transparency in foreign aid initiatives.

In the current COVID-19 crisis, USAID continues to work closely with the Indian government to provide health care for one of the world’s most populated countries. Additionally, both during and outside of times of crisis, USAID has tried to involve the Indian diaspora itself in India’s development, placing Indians at the forefront of social and economic change. Over the past 10 years alone, nearly 300 million Indians have escaped poverty. While one cannot understand the efforts and successes of grassroots Indian organizations when discussing India’s socio-economic development over the past six decades, the role that USAID in India has played in supporting these successes is worthy of note.