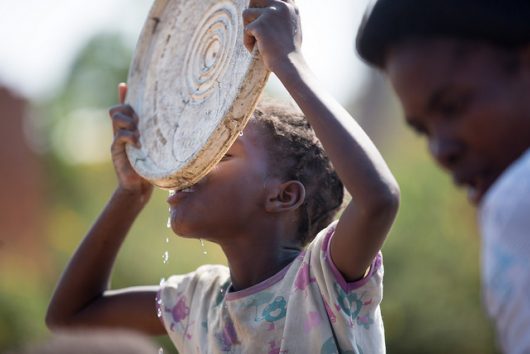 The Trump administration released its proposed 2018 federal budget on Thursday, March 16th, outlining significant cuts to U.N. funding and to the State Department.

The announcement of the 2018 federal budget comes just after the U.N. announced that the world is facing “the worst humanitarian crisis since the end of World War II, with 20 million people in Yemen, South Sudan, Somalia, and Nigeria facing starvation and famine.” The proposed budget cuts would have a large impact on foreign aid and U.N. programs, which in turn would have a significant impact on the current crisis. The U.S. contributes more to the U.N. than any other country. The proposed cuts would reduce the $10 billion annual U.N. budget by nearly half.

While military and defense funding would rise under the 2018 budget, the State Department and USAID funding would decrease by 29 percent. This readjustment of the State Department’s budget would require the U.S. to refocus “economic and development aid to countries of the greatest strategic importance to the U.S.,” which will inevitably have a huge impact on many across the globe.

What Programs Will the Budget Cuts Impact Most?

Many people within the Trump administration have spoken about the U.S. spending too much money on people elsewhere in the world, and the proposed budget is putting America first. These cuts would reduce development banks like the World Bank, reduce educational and cultural exchange programs, and get rid of prevention programs for climate change such as the Global Climate Change Initiative and the U.N. Green Climate Fund.

Cuts to U.N. funding could be detrimental to the environment, global poverty, and the variety of other programs that the U.N. coordinates. Rosiland Jordan, Al Jazeera U.N. correspondent, said, “Diplomats are telling us that there’s no single other country or even group of countries that could make up for the shortfall.”