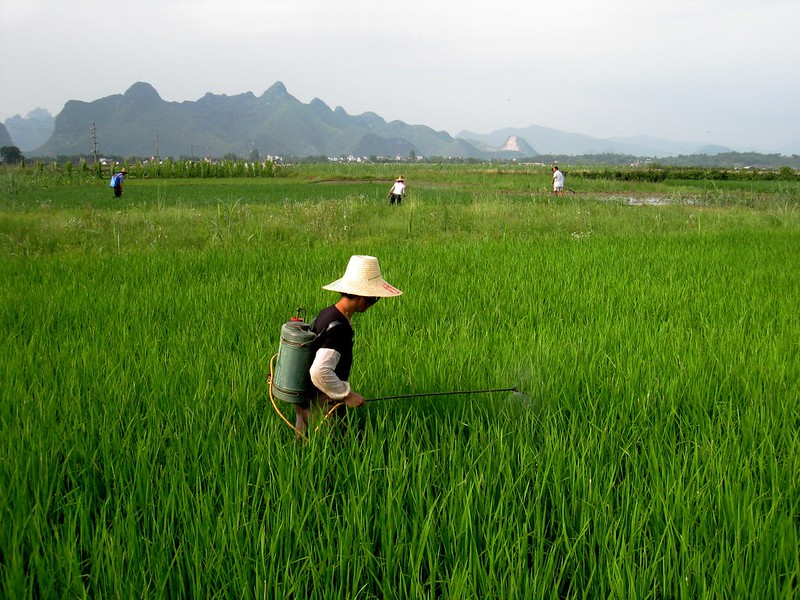 SDG is short for Sustainable Development Goals, or the blueprints set by the United Nations to achieve global sustainable development. This initiative motivates every country to fight against social issues including hunger, global poverty, gender inequality and more. The first objective of the SDG is to “End poverty in all its forms everywhere.” Here are some updates on SDG Goal 1 in China.

Among important updates on SDG Goal 1 in China is the fact that some researchers believe that China is on its way to eliminating poverty. According to China’s National Bureau of Statistics, the population of rural citizens in poverty has declined from 100 million in 2012 to 16.6 million in 2019. The poverty line set by the government is an annual income of 2,300 yuan, or about 6 yuan a day. This reduction in poverty in China is due to political support: the Chinese government aims to end poverty by 2020 and complete the establishment of a “moderately prosperous society.”

Another key part of updates on SDG Goal 1 in China is the government’s new actions to reduce poverty. Since 2012, China has employed targeted poverty alleviation methods focusing on relatively impoverished areas. As a result, the average annual income for citizens in rural areas increased to nearly 10,000 yuan in 2018. The Chinese government has also employed “Internet Plus” strategies by encouraging the development of e-commerce centers in rural areas. Accordingly, many cities have become “miracles” for poverty alleviation: statistics show that 2.54 million people have escaped from poverty in China in 2019.

COVID-19 is a special challenge that the world, and especially developing countries, must confront. It is not only a health crisis but also a social and economic crisis. As such, it affects updates on SDG Goal 1 in China. For China, COVID-19 presents a barrier to achieving the goal of eliminating poverty. COVID-19 restricts agricultural development because farmers cannot return to their lands. Meanwhile, due to interruptions in transportation, migrant workers are also unable to work. The combination of these challenges has caused an economic decline in China. In addition, healthcare issues and economic distress have resulted in poverty in China.

Some of China’s poverty alleviation strategies are also no longer appropriate during the pandemic. In 2013, China encouraged “wildlife breeding and domestication” in specific areas and created a market value of 521 billion yuan. Many impoverished areas depend on raising wild animals for economic growth; however, the Chinese government banned the industry due to its link to the spread of COVID-19 and the suspicion that wild animals can infect people. Thus, perpetuating this industry in the midst of COVID-19 presents a severe challenge for undeveloped areas.

China’s endeavors in poverty alleviation are significant for both the nation and the world. Other countries can learn from China’s successes in fighting against poverty, which helped 602.7 million people escape poverty. If China can achieve SDG Goal 1 in 2020, it will be 10 years ahead of the United Nations’ commitment to eradicating global poverty.

The Fight for Women’s Rights in HaitiQuest Food Exchange: A Model in Food Redistribution
Scroll to top