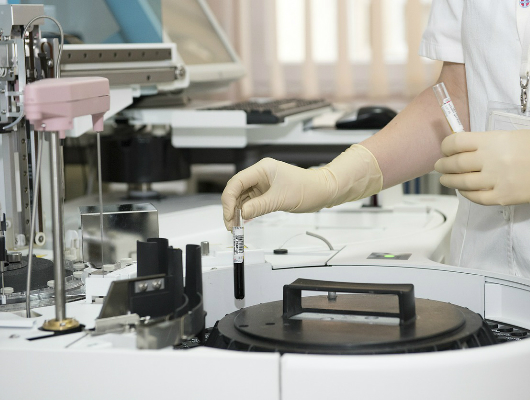 Universal health care (UHC) is not easy to measure. It is a set of defined protocols that are usually recognized when a combination of population coverage, services and financial protection work together to provide for people.

With China rapidly increasing its coverage since 2009, data shows that Southeast Asia contains more people without coverage than any other region survey by the World Health Organization (WHO).

For example, India currently has 40 million pushed into poverty each year due to health care costs. Hospitals in the country are known to simply not give health to those in need unless payment is made up front. In Indonesia, only 0.9 percent of the GDP is used to finance the public health sector.

Furthermore, only people pre-identified as being poor are entitled to be covered. This has left millions of people impoverished each year because they just aren’t able to afford adequate coverage and don’t qualify for universal health care for expensive treatments.

However, coverage varies depending on the nation. South Asia has some of the most celebrated examples of countries that have worked hard to achieve UHC. Bangladesh and Nepal have received international recognition for their expansion of coverage of cost-effective health services.

Another country that has offered universal health care in Asia is Thailand, where health care coverage has taken the name of a program called Universal Coverage Scheme. The plan was introduced in 2002 by pressure from civil society and is financed solely from general tax revenue.

The scheme covers 74.6 percent of the population as of 2007 estimates. The benefits package is a comprehensive package of care, including both curative and preventive care. Public hospitals are the main providers, covering more than 95 percent of the insured. About 60 private hospitals joined the system and register around 4 percent of the beneficiaries.

A large factor of success seems to be based on the level of government spending. The better-off countries have seen their governments’ increase in public financing to fund services for previously uncovered groups. These governments have also increased awareness among citizens and have encouraged their people to use the facilities because they are in adequate condition.

For the five top countries in Southeast Asia, government spending has only averaged to 2.9 percent of the GDP. For nations that are trying to build their educational institutions and economy, healthy workers are necessary.

The United States and other wealthy nations must continue to support Southeast Asia through education and funded public health works projects. Many developed nations will be able to import American goods once their people have a healthy standard of living.