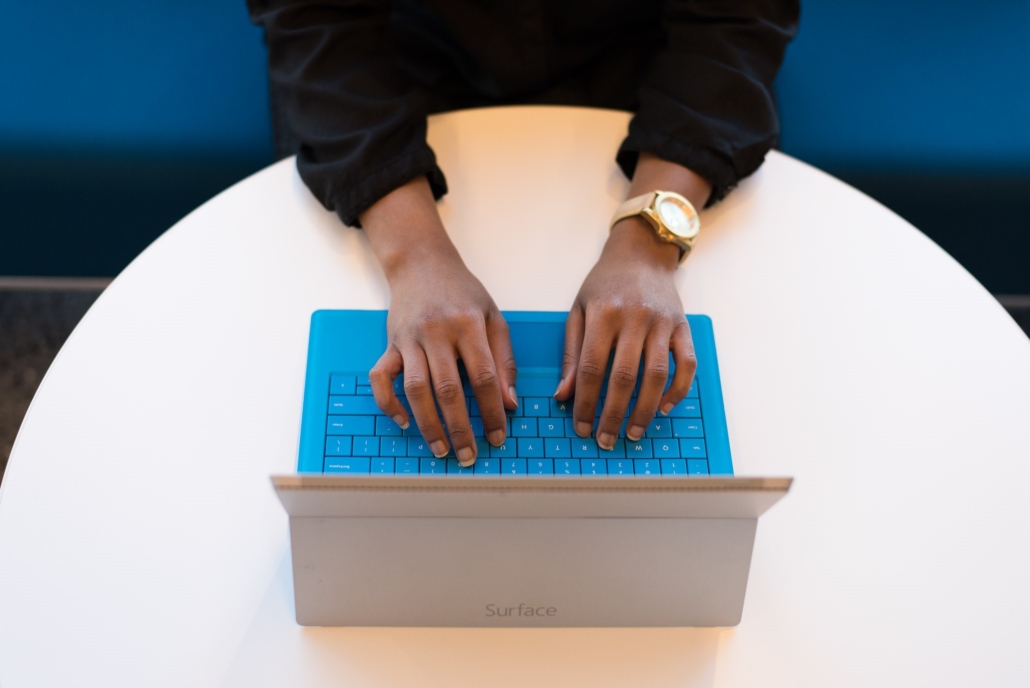 The gender pay gap, or the difference in pay between men and women, has been under scrutiny across the globe for decades with the rise of feminist movements. The United Kingdom has received a lot of backlash since a report concerning unequal pay underwent publication in 2016. The Economic Policy Institute cited that women earned only 79 cents for every dollar that a man earned. However, the United Kingdom’s gender wage gap is slowly closing under the newly introduced gender pay gap transparency regulations.

In early 2017, the U.K.’s Equality and Human Rights Commission introduced a new practice in the United Kingdom, which required that all companies with more than 250 employees be honest and open about gender pay inequalities. Within this regulation, businesses must post the difference in payment between their male and female employees and have the data publicly available for at least three years. Companies that do not comply may undergo investigation and be subject to heavy fines.

The Society for Human Resource Management stated that these reports are “calling for more attention” to the U.K.’s gender wage gap and encourage “tracking the metric over time” to assure that progress is occurring. In turn, this makes companies aware of income inequality. The businesses also work to protect their reputation in a growing field of competitors.

Concerns arise because COVID-19 could very well increase the gender wage gap. According to Ogletree Deakins, companies did not have to submit these reports by the April 2020 deadline. Before the pandemic, corporations had to submit their wage gap numbers by April. However, in 2021, businesses must post their inequality findings by a later deadline in October. Ogletree Deakins found that “By 24 March 2020, the day the government announced the suspension” of the April 2020 deadline for reporting, just  26% “of companies compelled to report had done so.”

While this resolve for the union seems fresh, U.K. efforts to reduce wage inequality began decades ago. In November 1970, the Equal Pay Act made wage differences based on gender in the U.K. illegal.

The Result of the Regulations

According to Statista, the gender wage gap has decreased by almost 3% since the regulations’ implementation. The reported inequality has also declined substantially from the U.K.’s highest point of wage imbalance at 27.5% in 1997. Now, with the current rate at 15.5% on average, citizens hope this rate will continue to drop.

However, in the part-time sector where wage gap statistics fall below 0%, the rate of inequality is on the rise from its all-time low in 2015. The U.K. parliament finds that women are more likely to take on these part-time occupations and experience wage inequality when they pass the age of 40. This wage inequality continues even in high-paying jobs.

Some countries within the U.K. have different pay gap rates than their sister nations. Northern Ireland has the lowest gender wage gap at -3%, while London has a pay difference of 13%. Despite any discrepancies, all nations within the U.K. have seen a significant decrease in the wage gap since the implementation of the transparency regulations.

The Reaction of Businesses

Many businesses have aligned with the legislation by creating new strategies to decrease the wage gap. The Society for Human Resources Management states that more than 65% of companies have started conducting research on pay inequality and 32% have started actively working to close the United Kingdom’s gender wage gap.

A popular law firm in the United Kingdom, McKinsey and Company, discussed its strategy in a 2019 announcement. The business declared that it would recruit more women into its firm, develop the talents of those recruited women and “shape the debate through rigorous research.” Other companies seem to be following suit.

Bloomberg stated that a U.K. hygiene and health production company, Reckitt Benckiser Group, has started paying women 6.1% more than men. The corporation condemned the pay gap via a report in 2021 and assured that it would continue to “address the issue.”

While it is uncertain whether the United Kingdom’s gender wage gap will ever truly disappear, many believe that the payment inequality statistics will continue to fall over time. The U.K. currently ranks fifth on the European Institute for Gender Equality Index, but expectations have determined that the region will improve its score as it did between 2005 and 2017, possibly surpassing other nations with its actions for fairness.