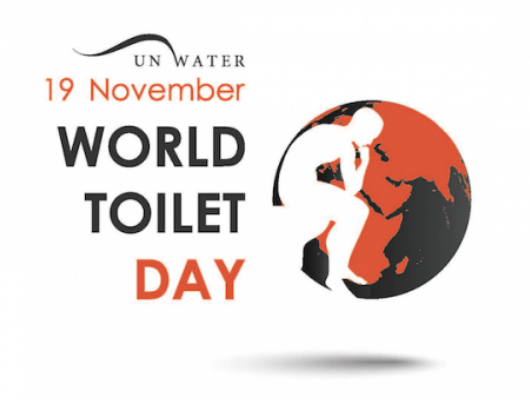 The name might result in a few giggles, but the importance behind the U.N.’s World Toilet Day is no laughing matter.

The annual day of action was established in order to bring awareness to sanitation issues around the world. It is estimated that 2.4 billion people — or approximately one out of every three people in the world — still do not have access to adequate sanitation.

Furthermore, around 1 billion people are forced to practice open defecation, due to a widespread lack of toilets and proper sanitation in several developing countries.

Poor sanitation and open defecation pose obvious and significant health risks, spreading diseases such as diarrhea, cholera and dysentery. It is estimated that approximately 1,000 children under the age of five die every day due to diarrhea and chronic undernutrition attributed to poor sanitation and hygiene practices where they live.

The lack of public toilets is also linked to violence against women, as women are more at risk of sexual assault when they must venture out alone into secluded places after dark to relieve themselves.

Sanitation is often termed a “silent crisis” as it has evaded the extent of media coverage and awareness devoted toward other key development issues. World Toilet Day seeks to address this lack of attention and was established with the exact purpose of dispelling the taboos, disgust and discomfort associated with discussing and addressing global sanitation issues.

World Toilet Day was initially established by the World Toilet Organization, a group whose main mission is “raising a stink for sanitation” on the world stage. The Organization was founded in 2001 and held its first annual World Toilet Summit on Nov. 19 of that year. 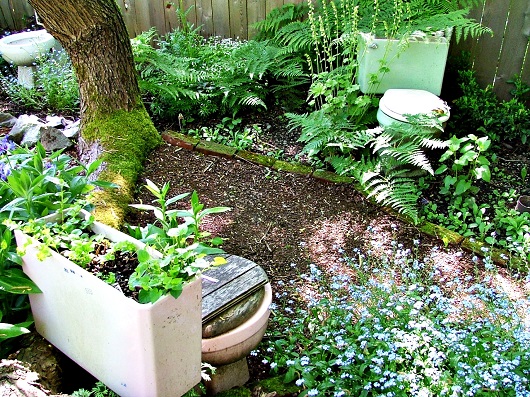 Every year thereafter, the organization has been steadily working to disseminate information and create awareness for sanitation as a topic of conversation on the global development agenda. Jack Sim, a retired Singaporean businessman and founder of the World Toilet Organization, has been hailed for his efforts through the organization to help dispel the taboos associated with openly talking about toilets, sanitation and human waste.

In recognition of the need to emphasize global sanitation issues, the U.N. General Assembly passed the “Sanitation for All” resolution in 2013 designating Nov. 19 to be the official U.N. World Toilet Day. UN-Water has taken the lead in working with governments and stakeholders to expand World Toilet Day in scope and recognition.

The message behind World Toilet Day has found widespread support across the globe, especially within countries currently struggling with serious sanitation issues.

India is one such country, where Prime Minister Narendra Modi recently launched a campaign tackling sanitation issues. Accordingly, India has set an ambitious target to build enough toilets for more than 600 million people by 2019.

In the past, World Toilet Day has had a different focus every year. This year, the theme is “Sanitation and Nutrition,” particularly emphasizing the importance of toilets, clean water and proper hygiene in supporting nutrition and health.

The theme for 2014 was “Equality and Dignity” and in 2012 it was “I Give a Shit, Do You?” Every year, several communities around the world take part in World Toilet Day, hosting awareness and fundraising events in line with the theme, such as the “Urgent Run” marathon-style event.

World Toilet Day is certainly one of the more provocative commemorative days, and it has been an all-around success in using humor and light-heartedness to reframe how we discuss toilets and sanitation issues that still cause trouble for billions.

As the World Toilet Organization notes, “[Today] is the day to stand up (or sit down or squat if you prefer) to do something about it.”