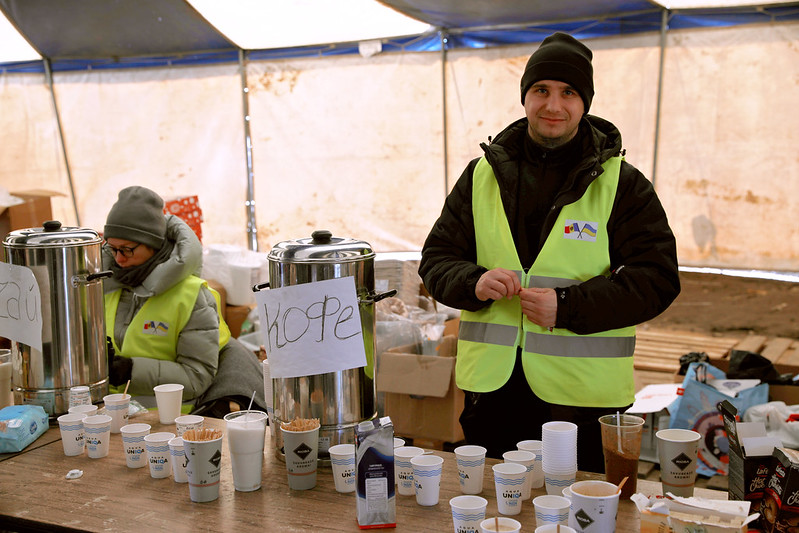 A former republic of the Soviet Union, Moldova is one of Europe’s poorest countries, with a poverty rate of 26.8% as of 2020. After the collapse of the Soviet Union in 1991, Moldova faced economic hardship, widespread corruption and political instability, but made progress between 2006 and 2015 toward national poverty reduction.

However, since early 2020, Moldova has experienced a series of intense economic shocks beginning with the COVID-19 pandemic that led to an estimated loss of nearly 8% of jobs across the nation, disproportionately affecting young workers. In 2020, Moldova also experienced one of the worst droughts in recent decades, which reduced agricultural production by 34%. In late 2021, the European gas crisis adversely affected the nation for several months, which increased gas prices by 400%, until Moldova’s government signed a new contract with a Russian-controlled gas company. By February 2022, Moldova was beginning to recover from these shocks, but the sudden outbreak of war when Russian forces invaded Ukraine threatened Moldova’s immediate economic recovery and future trajectory.

How Moldova is Helping Ukrainian Refugees

Despite the nation’s challenges, Moldova’s government and citizens have made remarkable efforts to help Ukrainian refugees. Since the start of the war, more than 460,000 Ukrainian refugees fleeing the invasion have traveled through Moldova, with nearly 100,000 refugees choosing to remain in the nation. The Moldovan government immediately set up facilities for refugees, offering medical and psychological assistance at the war’s onset. Officials also extended the right to live and work in Moldova to Ukrainian refugees, along with access to health care services and education. Notably, 95% of the refugees are staying with Moldovan families.

UNHCR, the U.N.’s Refugee Agency, has assisted the Moldovan government through a series of measures, expanding its staff by nearly 100 members in the nation since the crisis began. The agency is helping Ukrainian refugees and supporting the work of local authorities in Moldova by offering access to information, health and legal services, child protection services, initiatives to prevent human trafficking and gender-based violence as well as offering transportation to European Union countries. A core component of the UNHCR’s response effort is a cash assistance program that allows Ukrainian refugees to receive around 2,200 Moldovan Lei (equivalent to $120) each month. The process is facilitated through enrollment centers and mobile teams that help refugees enroll, and the program has already helped more than 50,000 refugees in Moldova receive cash.

The World Bank has also implemented initiatives to help Moldova build economic resilience and mitigate the impacts of the war in Ukraine. In June 2022, the World Bank allocated $159.24 million to Moldova as part of an Emergency Response, Resilience and Competitiveness Development Policy Operation (DPO). Moldova’s government remains committed to its social and economic developmental reform agenda, and this relief funding will allow the government to support the country’s immediate needs while also providing momentum for long-term recovery efforts.