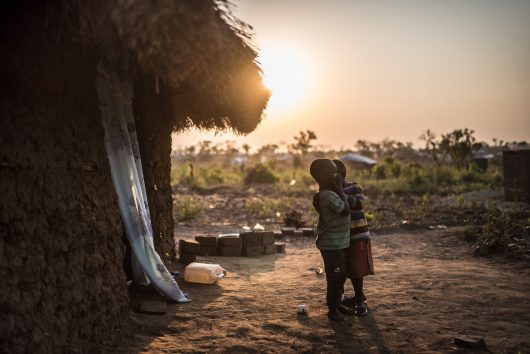 Uganda’s refugee policy currently attempts to admit on average 2,000 refugees per day. Looking to spark the Comprehensive Refugee Response Framework (CRRF), outlined in an annex to the New York Declaration, Uganda is appealing for funding to support its development-oriented refugee response strategy.

Although Uganda and the U.N. appealed for $2 billion at a fundraising summit in Entebbe, donor governments only pledged $352 million. Although Uganda is becoming the key to the CRRF, after further pledges made weeks after, the total remains just $637 million.

“Uganda is a shining example when it comes to hosting refugees,” says Norwegian Refugee Council regional director for the Horn of Africa. With the 2006 Refugees Act and the 2010 Refugees Regulations, Uganda is granting refugees the right to work and freedom of movement, as well as giving them ownership of land. These are all highlighted as key components of the CRRF.

Despite this, the massive influx of South Sudanese refugees is bringing Uganda to its breaking point. With Uganda’s pivotal role in fostering new developmental refugee response strategies, donors have finally begun to fund its cause at the required level. The World Bank has allocated $2 billion in grants and loans over the next three years to fund future socioeconomic development.

Uganda’s refugee policy is amongst the most progressive in the world. Its developmental focus is in two key areas: inclusive and effective governance and sustainable and inclusive economic development.