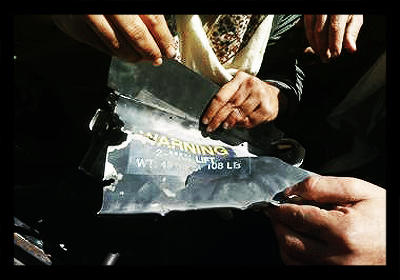 Why Do We Ignore Global Poverty?13 Quick Facts about the UN
Scroll to top