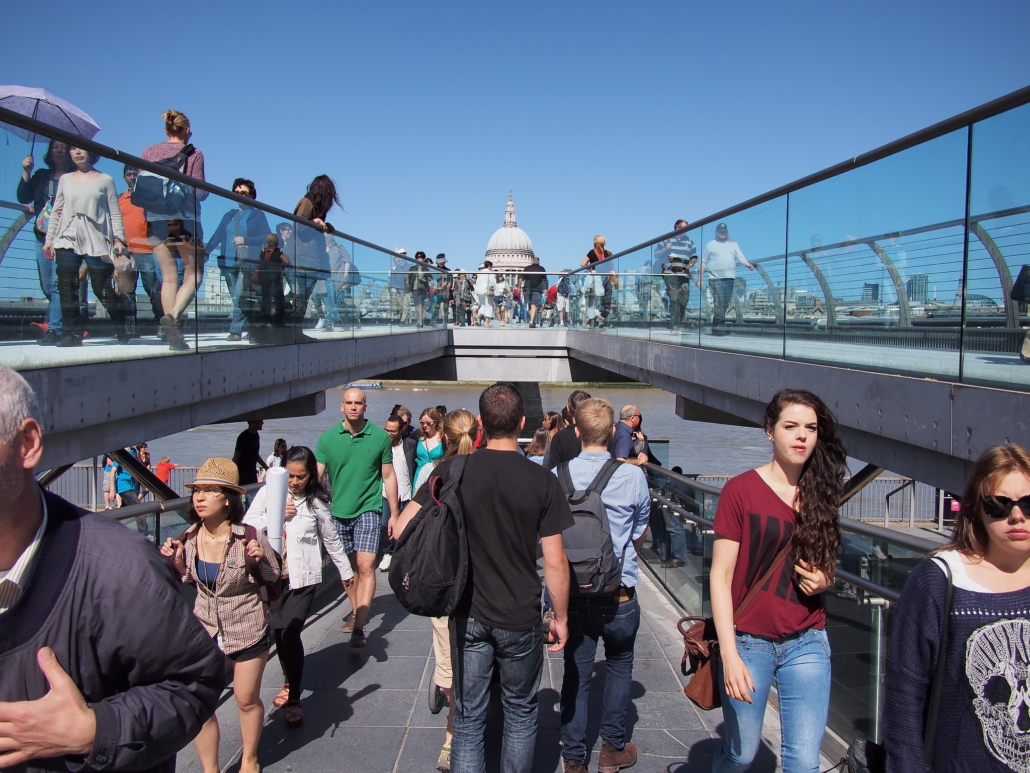 Type II diabetes in the U.K. is a prevalent issue. Type II diabetes, also known as “adult diabetes,” is when the body fails to regulate and use sugar. Sugar (glucose), is what the human body uses as fuel and thus, failure to properly utilize sugar results in a stream of health complications. One condition, for example, is when there is an accumulation of too much sugar in the blood resulting in circulatory, nervous and immune system disorders.

With type II diabetes, one’s pancreas does not produce an adequate amount of insulin. Insulin is a hormone that regulates sugar in cells. Along with low amounts of insulin production, the cells in type II diabetes patients typically do not respond well to insulin and thus, take in less sugar.

The Relationship Between Type II Diabetes and Social Determinants of Health

Diabetes is a chronic disease that requires extensive, careful monitoring. This monitoring can be extra difficult for people who are facing social disparities such as food insecurity, unemployment, access to transportation and health care and economic worries. The impact of the uptick in diabetes cases, especially type II diabetes, is one that society members share equally. People experiencing poverty or economic insecurity are two and a half times more likely to be diagnosed with type II diabetes than the average earning person and two times as likely to face serious health complications. One can attribute this phenomenon to the “social gradient.” Under this idea, the less money someone has, the more likely they are to become ill and experience poorer health outcomes, thus a social gradient develops.

Those who are more advantaged may have access to prevention resources such as blood sugar monitoring, exercise programs and nutritious foods. They may be able to seek healthcare more regularly and develop regimes to help prevent or control their diagnosis. Among people in the U.K. suffering from diabetes, 28% report difficulties in obtaining medication or equipment in order to self-manage their condition. With this, there is around a 19-year life expectancy gap between the wealthiest and poorest people suffering from diabetes in the U.K.

Along with income impacting the likelihood of developing diabetes and more specifically type II diabetes in the U.K., race is another social factor. For people living in the U.K., the risk for diabetes increases for white people when they turn 40, however, if they are black African, African-Caribbean or South Asian, the risk increases starting at 25 years old. For people who identify as Black African, African-Caribbean or South Asian, the risk of developing type II diabetes is two to four times more likely than those who are white in the U.K.

How the UK is Addressing Type II Diabetes

The U.K. government is working to reduce the number of diabetes cases in the nation. The government has developed the NHS Diabetes Programme to help combat the influx in cases, particularly with type II diabetes. This program aims to identify individuals who are at risk for the disease. Along with this, the program will offer support resources to help reduce the risk of receiving a type II diabetes diagnosis.

Apart from the government, a collective group of more than 180 organizations called the Inequality Health Alliance is working to end health inequalities, especially those that impact the likelihood of getting type II diabetes in the U.K.