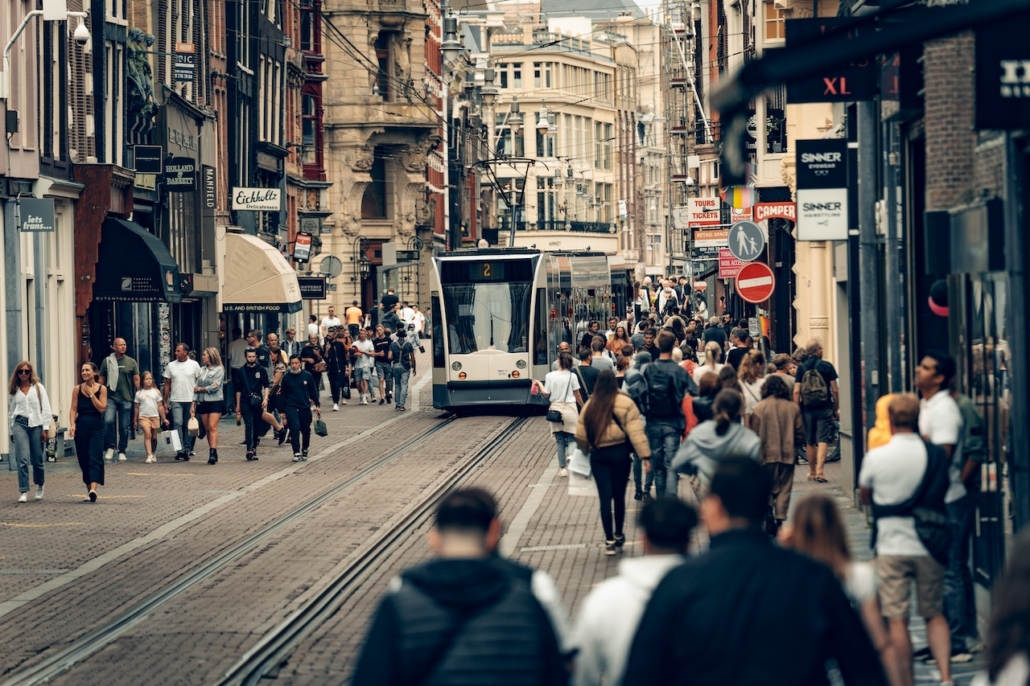 Far outnumbering the global cocaine market, the “industry” of international human trafficking sees about $99 billion as of 2022. The connection between poverty and human trafficking manifests in how the crime tends to concentrate in lower-income countries such as Cambodia, Pakistan, Romania and Belarus. While authorities continue to work to eradicate the crime, Freekind and STOP THE TRAFFIK (STT) are two organizations combating human trafficking.

Human trafficking is a crime that trades and exploits people for profit. According to the United Nations, three important elements define trafficking: the act, the means and the purpose. The act refers to the recruitment or transportation of victims. The means include the violence and deception that traffickers use to traffic victims. Lastly, the purpose is the exploitation of victims.

There are two main types of human trafficking: sexual and forced labor. Sexual labor is the most common form of human trafficking. Research on sex trafficking shows that, on average, 4.8 million are sexually exploited at any given time. Among these victims, 99% of the sex trafficked are women and girls, according to the U.N. International Labour Office. The same report states that about 25 million were in forced labor in 2017. Of this group, 42% were male, and 19% were children.

While human trafficking is a global crisis, lower-income countries often have the highest cases of trafficking due to a lack of resources. Lack of employment opportunities is highest in places with extreme poverty. Consequently, traffickers exploit this vulnerability by falsely offering jobs or training. Job seekers in lower-income areas frequently migrate for work. These migrant workers, particularly young people and children, become vulnerable targets. Sociocultural structures in other regions lacking equal rights for females also see more child and forced marriages.

Freekind and STOP THE TRAFFIK

Freekind focuses on rebuilding lives and raising awareness. To meet these objectives, Freekind designed the Prevention Project curriculum in 2012.  This award-winning program was produced by human trafficking survivors, educators and advocates, rooted in the belief that “if change is going to happen, it must begin with the young generation.” The curriculum is designed for secondary school students and youth service providers. Through interactive sessions, many students have become aware of the seriousness of human trafficking and have become committed to combating the crime.

STOP THE TRAFFIK uses technology to fight human trafficking. Like Freekind, STT believes in uniting people across the globe through information, inspiration and mobilization to understand human trafficking better. In addition, STT also trains people to report trafficking with the STOP APP, a smartphone app that people can use globally to report suspicious activities of human trafficking securely and anonymously.

Human trafficking is an issue that requires more attention from authorities. In areas with extreme poverty, individuals are at a greater risk of becoming targets of traffickers. Organizations such as Freekind and STT have dedicated themselves to combating human trafficking. Through prevention education and technology, both organizations address the seriousness of human trafficking and aim to bring people together to prevent trafficking from taking place.