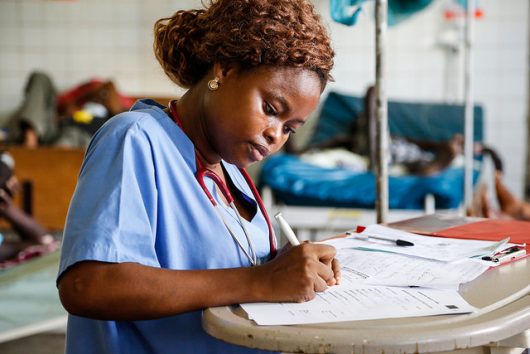 Diabetes is a serious chronic disease that occurs due to the body’s inability to produce insulin, which regulates sugar levels in the body (Type 1), or when the body cannot effectively use the insulin it produces (Type 2). A recent report by the World Health Organization (WHO) found that the global prevalence of diabetes has nearly doubled since 1980, rising from 4.7 percent to 8.5 percent. This trend is particularly troubling, as diabetes prevalence has risen faster in low and middle-income countries. In many of these countries, diabetes is an added burden to states already struggling to deal with weak economies, weak health systems and significant infectious disease burdens. This is especially true for African countries. Here are six facts about diabetes in Africa:

While the current facts about diabetes in Africa are dire, efforts are being taken to address this challenging disease. Diabetes awareness and treatment programs are being developed by states, civil society and the private sector. For instance, one of the three main manufacturers of insulin, Novo Nordisk, has programs in several African countries to improve awareness about diabetes and to improve the availability and affordability of treatments.

How To Attend Town Hall Meetings How Many Refugees Are There in the World?
Scroll to top