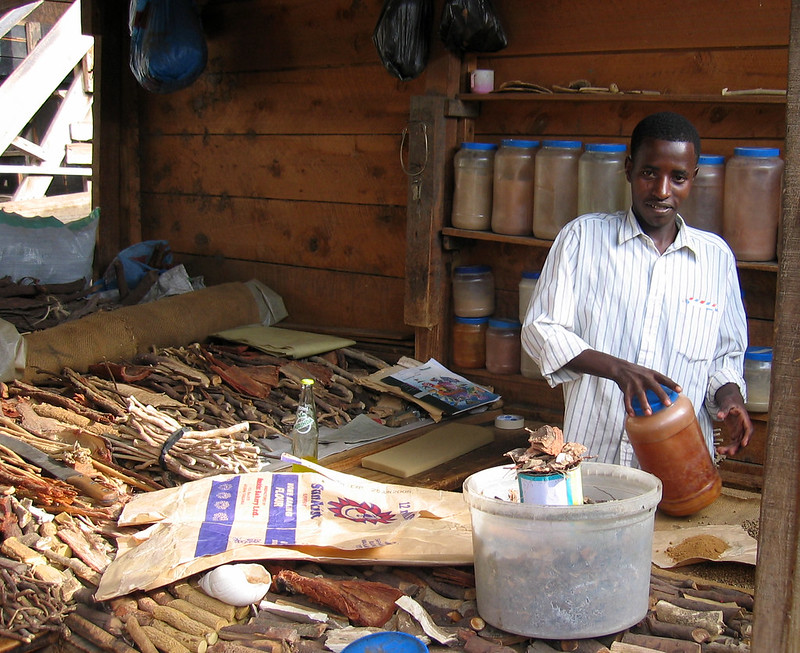 Traditional medicine, while not as popular or widely accepted as Western medicines, is a vital part of African communities. Traditional healers in Africa are more accessible, affordable and culturally and spiritually relevant for many African people. This contributes heavily to their popularity, and it also enables them to play a role in helping respond to COVID-19.

What Is Traditional Medicine?

While traditional medicine may seem ineffective and useless to some, it is the main source of medicine for many. Due to its convenience and affordability, over 70% of Africans use herbal treatments. Given that one third of the African population does not have access to essential medicines, traditional medicine plays a central role in their health. A study in 2011 illustrated the accessibility of traditional practitioners. While most medical doctors practice in urban areas, rural areas are less fortunate. For this reason, many people rely on traditional health providers and their medications. These three countries reveal a large gap between how many traditional healers and doctors are available in a community:

Not only are traditional healers in Africa more accessible, they also have affordable medicines that don’t always require payment upfront. A study conducted by the WHO in 36 middle- and low-income countries revealed that medications were too expensive for a large majority of the population. Similarly, a study on healthcare in Zimbabwe reported that traditional healers are usually the main source of care for poor communities because they have no other options.

Furthermore, traditional healers in Africa and their medicines are widely accepted by African people and culture. Even if people can afford Western medicine, then, many prefer traditional medicines. For example, some healers say that they can channel the ancestral spirit through their patients’ bodies. This is one service that professional doctors cannot provide.

How Traditional Healers in Africa Help with COVID-19

To effectively combat COVID-19, experts believe that health officials and the government need to work with traditional healers and not against them. Because traditional healers live in the same community as many of their patients, they have the advantage of possessing important relationships with them. Patients may therefore disregard the advice of a doctor and trust a traditional healer instead. This points to the necessity for cooperation between healers and doctors.

An example of this cooperation comes from Tanzania, where scientists are working with herbalists to help with HIV/AIDS symptoms. Some of the herbs the group is testing are known for strengthening the immune system and increasing appetites. While the team recognizes that herbal remedies won’t cure HIV, they can lessen patients’ symptoms.

With regard to COVID-19, the WHO, which accepts both traditional and alternative medicine, is doing similar tests. For example, it is currently testing plants like Artemisia annua to see if they could possibly aid in the fight against COVID-19. If more scientists, governments and health officials can work with traditional healers like this, all of their patients and communities stand to benefit.