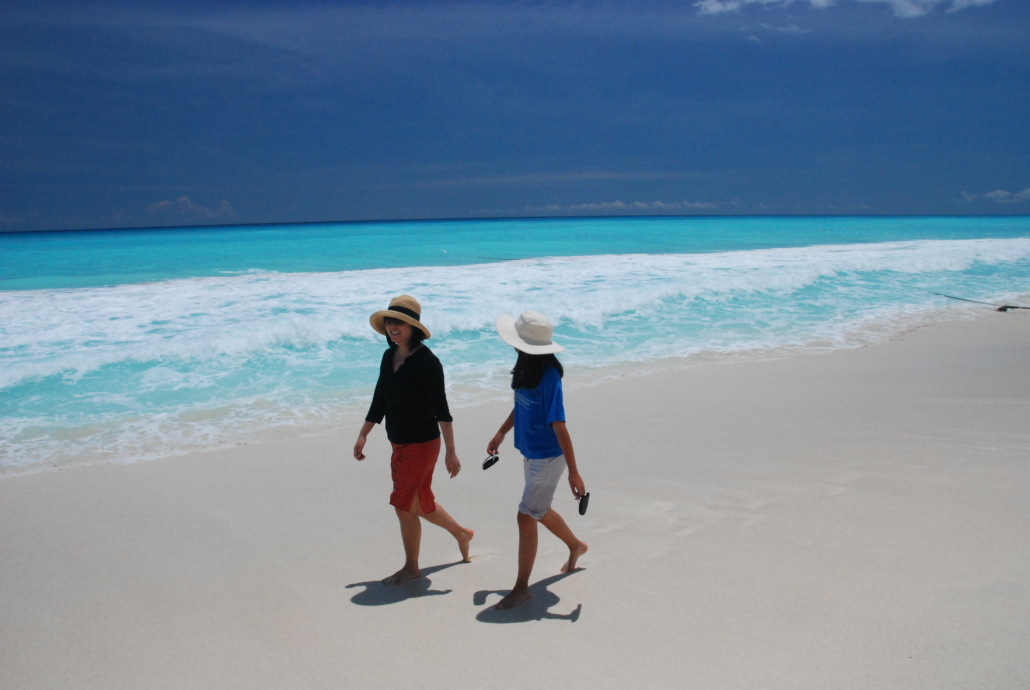 Although the Mexican tourism industry took a hit during the height of the COVID-19 pandemic, in recent months it has seen a revival, with more than 36 million international tourists visiting the country between January and July 2022, according to the Mexican government. The recovery of the industry will be a relief to many because the Mexican economy depends heavily on foreign visitors — a 2017 report from the Organization for Economic Cooperation and Development (OECD) states that tourism accounts for around 8.5% of Mexico’s GDP and 5.8% of full-time employment. This makes the sector a prime contributor to the fight against poverty. Investment in tourism in Mexico has the potential to stand as an integral part of the country’s plan to alleviate poverty and grow the economy.

An Overview of Poverty in Mexico

The World Bank has reported that Mexico has struggled to stimulate economic growth and lift its large proportion of disadvantaged citizens out of poverty. In 2014, the National Council for the Evaluation of Social Development (CONEVAL) revealed that 46.2% of Mexicans lived in multidimensional poverty and Reuters reported a 44% national poverty rate in 2020.

Income and regional inequality are some of Mexico’s most significant challenges. According to a 2021 study, data from 1989 to 2016 shows that the most impoverished 10% of the population have never had an income share higher than 2%. In addition, poverty affects rural areas the most severely. With tourism raking in approximately $25 billion for the Mexican economy in 2019, according to CNN, the potential of the industry to solve this issue is massive.

Investment in Tourism in Mexico

In 2019, President Andrés Manuel López Obrador announced a new National Tourism Strategy in the hopes of achieving “6% economic growth by 2024” and promoting sustainable tourism practices to benefit a larger proportion of Mexican citizens. The strategy includes infrastructure projects aimed at spreading tourism into the southeast of the country, investments that will increase spending by visitors and efforts to make tourism a more lucrative industry for Mexicans living in disadvantaged areas.

One of the infrastructure projects is the Maya Train, a railway line that will run from popular destinations like Cancún and stop off in areas where tourism has traditionally been low, allowing tourists to visit a more diverse range of places and spread the wealth that the industry produced more evenly across the country. The project was originally estimated to cost around $150 billion Mexican pesos, or $7.8 billion USD.

Although plans for the construction of the railway lines and stations have suffered some setbacks, the Mexican government stated in a press release on October 17, 2022, that the construction of a station in Yucatán had begun. The Yucatán Peninsula is known for several interesting archaeological sites and the rail line will allow tourists to easily visit these cultural landmarks and support local businesses.

On a regional level, the state of Quintana Roo has spent the quieter period of the COVID-19 pandemic honing a new branding strategy. Cancún is its most popular destination, but the state is making efforts to expand tourists’ horizons. In an interview with Skift, the director of strategic planning for the state’s Tourism Promotion Council, Benjamin Jimenez, explained that the council is focusing on promoting a wider range of options than just sun and sand. This strategy will hopefully entice tourists to visit areas that are culturally significant but not typically popular with foreign visitors, pumping money into local economies and small businesses.

The future is bright for tourism in Mexico after a tough few years amid the COVID-19 pandemic. There is also evidence that the Mexican government is looking to expand its tourist industry into deprived areas, which will provide a funding surge, not just from tourist spending but from government and foreign investment too. Perhaps this could be the boost that Mexico needs to eliminate poverty for good.