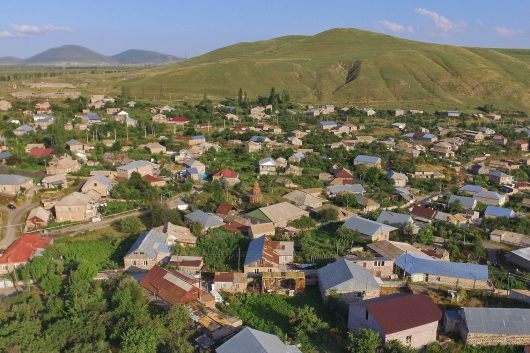 In Armenia, hunger has been a problem faced by its citizens since the country gained independence in 1991. However, through steady economic growth and the implementation of strategies from global agencies, the country’s hunger issue has been slowly reducing. Here are the top ten facts about hunger in Armenia:

Armenia’s hunger problem is a complex and multi-causal issue. However, through steady advancement and changes to its economy and food programs, solutions are possible. These strategies are only a few of many to relieve hunger in the country. These top ten facts about hunger in Armenia are a brief way to understand a longstanding problem.