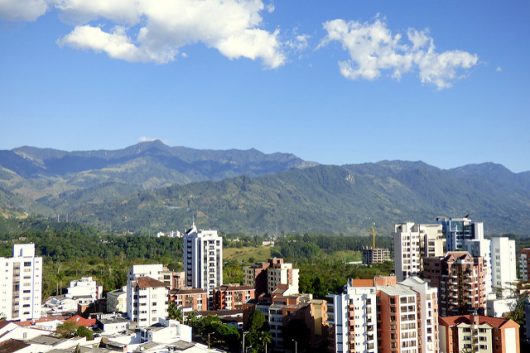 In Armenia, the law requires schooling from the ages of six to 16. Education plays a central role in the lives of Armenian families, with students receiving abundant amounts of homework and classes lasting between four and six hours. Teachers are said to become a type of extended family, as parents give them a lot of respect for working with their children. Despite being a fairly small country, there are 25 higher education institutions with a variety of undergraduate and graduate programs. While education is an important facet of childhood in Armenia, it is becoming increasingly unaffordable for many families.

Education in Armenia is officially guaranteed for all citizens, but the education system is becoming more and more privatized. Some parents have trouble affording textbooks and other supplies for their children, and the system is also very corrupt, creating additional unnecessary expenses. There have been cases where parents are forced to provide supplemental income for teachers or large sums of money to ensure that their children will pass examinations. This corruption has lead to a significant decrease in the number of students enrolling in Armenian higher education institutions.

While Armenia does need to reduce the corruption in its education system and should increase funding to make education more accessible to low-income families, the quality of the education provided here is very high. Of Armenians who are age 15 and over, 100 percent are literate, placing Armenia near the 99th percentile for access and literacy across the world.

Armenia has clearly done something right by providing good quality education to all, but it needs to work on making that education equally affordable with less corruption. Despite their favorable statistics, there is much work to be done, but with the implementation of better standards and increased funding, the education system in Armenia can surely become one of the best in the world.