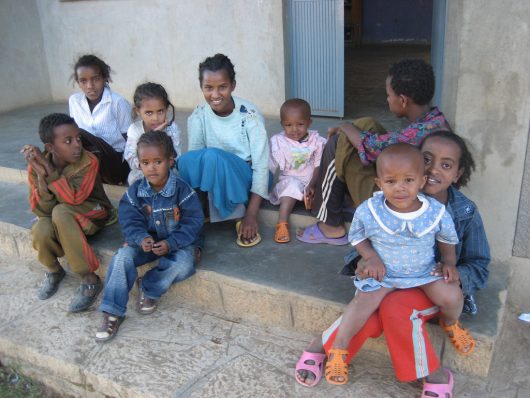 Life expectancy in Ethiopia is estimated at 57 years for males and 60 years for females. These statistics indicate rudimentary health care infrastructure, but also lack of access to sanitation facilities, clean water and nutritious food. The list below explores the top diseases in Ethiopia that are a consequence of its geographical location, living standards and level of development.